The Right to Have Rights: Migrants, Refugees and the Duties of States 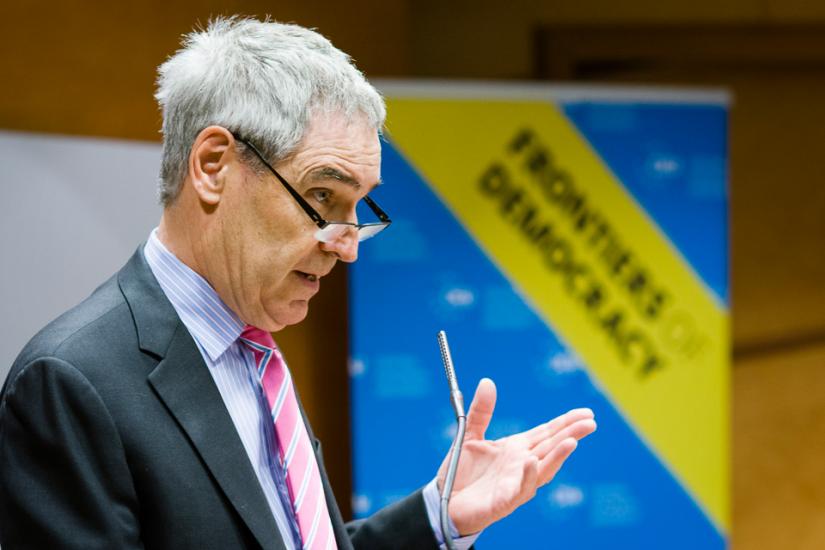 "The Right to Have Rights: Migrants, Refugees and the Duties of States"

ABSTRACT /  The refugee crisis is a political challenge, but also an intellectual opportunity: to re-think what citizens owe strangers.

According to Hannah Arendt, our 'right to have rights' comes from two sources: our citizenship in a given state and our shared identity as human beings.  Refugees have lost their citizenship rights; migrants have given them up. What rights can they then claim, as human beings, when they arrive at our frontiers?

RSVP by January 11 at Dist_Ignatieff_1@ceu.edu