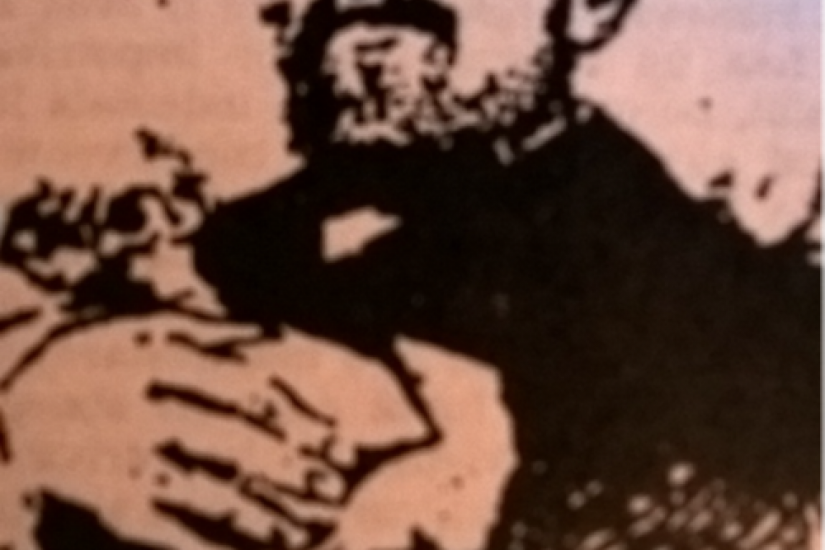 Anarchism appeared, in Romania, as a transitory, unstable moment, which combined, for a short period of time, a series of fundamental tensions of local modernity: transnational and local groups, nation state and Empire, science and morality, social revolutions and national construction. The heterogeneous elements brought together by the social revolutionary networks - political exile status, professional competences, enthusiasm for science, the beliefs in the redeeming contact with the people, democratic and socialist emotions and frames of reference – were partially captured inside other networks, the most important of them being the hygienic-medical one. The nation building and the constitution of a middling modernity was mediated, in fin-de-siècle Romania, by the nexus of anarchist, socialist, medical, and public hygiene networks connecting Russian and Austrian-Hungarian Empires with the emerging nation states from Central and Eastern Europe.

Călin Cotoi was born in 1974 in Timișoara and has a Medical degree from the Faculty of Medicine, Cluj-Napoca and a BA in sociology and a PhD in philosophy. He has published in the areas of political anthropology, history of social sciences, and ethnicity studies. Alumnus of Center for Advanced Studies Sofia, Collegium Budapest, New Europe College, Wissenschaft Kolleg zu Berlin, and Woodrow Wilson Center.