Guernica on the Screen 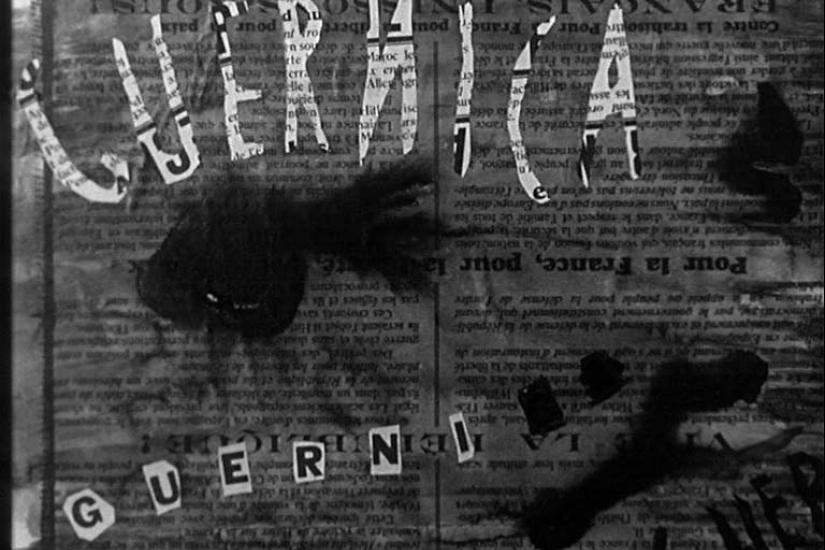 GUERNICA ON THE SCREEN

The Basque town of Guernica (Spain) is a symbol of culture, history, and civilization.Its destruction, after the air strike carried out by the Condor Legion in April 1937, has become a symbol of the inhumanity of the Total War. The bombing of Guernica has been widely represented in film, and in the media. Nevertheless, the cameras were missing when the air raid took place, so most filmic representations had to resort to metaphors and allegories representing the event. This session is devoted to the filmic representation of the destruction of Guernica, the iconic dimension it achieved with the famous painting by Pablo Picasso, and its later articulation as a symbol of fight for peace from a global perspective.

Courtesy of of the Circulating Film & Video Library, The Museum of Modern Art, New York