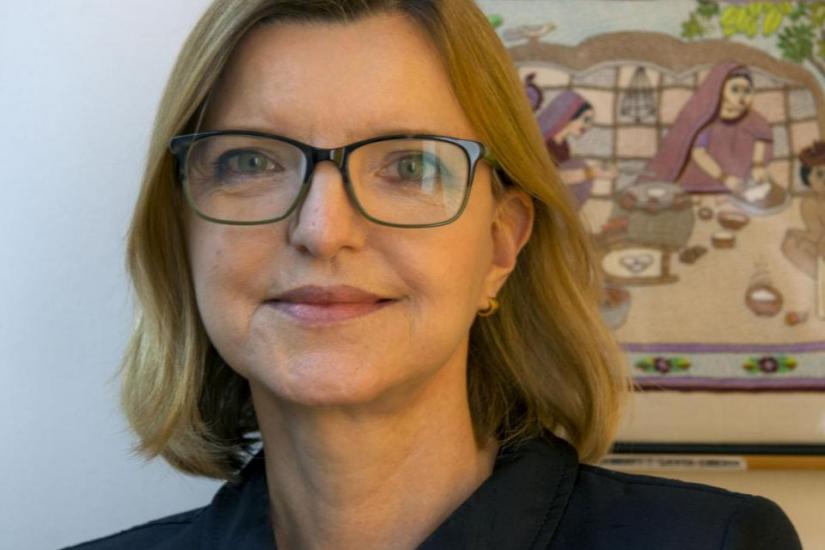 The School of Public Policy cordially invites you to the

In 2014, West Africa faced the world’s worst Ebola outbreak. The 25th Ebola outbreak in history, this one killed at least seven times more people than all prior outbreaks combined. Liberia was the hardest hit, with over 4000 deaths, most of them between June and October 2014. For the first time, the United Nations found itself with a peacekeeping operation, UNMIL (United Nations Mission in Liberia), deployed in an environment of widespread deadly hemorrhagic fever. UNMIL remained present and active, despite international panic and incomplete knowledge, as the health crisis threatened to become a security and political crisis for Liberia, and as the country - and aid workers - were threatened with international isolation. Now, the end of Ebola is tantalizingly close. The former head of the UN peacekeeping operation in Liberia reflects on her experience of the Ebola crisis.

Landgren teaches a course on Liberia from War to Stability: Policy Lessons and Dilemmas in the Winter Term 2016 at SPP.