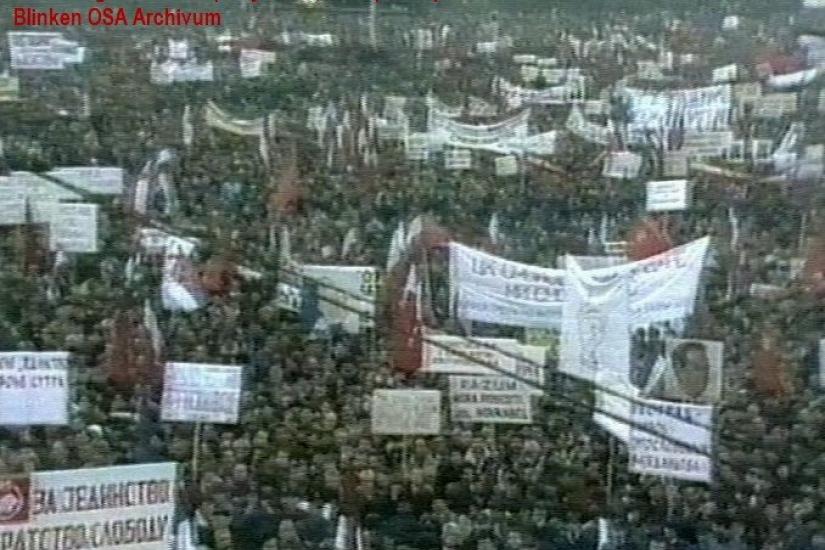 El perro negro takes a clichés braking view of the Spanish Civil War trough a mesmerizing found footage collage. The saga begins in 1929 with the talented amateur filmmaker, Joan Salvans, son of a wealthy Catalan industrialist, of Terrassa. The Salvans were the object of admiration as one of the most successful wool manufacturer of Catalonia, but also of hatred by the emerging anarchists and socialist trade unionists. On 24 July 1936, six days after the Civil War broke out; a militant anarchist group led by 'Pedro el Cruel' kills Joan Salvans, filmmaker, and his father Franceso Salvans. A cyclist, not far from their house, finds their bodies 'La Barata'. Just about the same time when Joan's life unfortunately ends, a new saga of the other young clandestine filmmaker, Ernesto Noriega picks up the story line to guide us through his adventures. Throughout the film we travel through Spain's chaotic decade with the images and stories of several amateur filmmakers and their memories focusing on all sides of the front like republicans, anarchists, Communist, and the foreigner Brits, Germans, Italians, Americans, who fought on both side.

Introduction and follow up Q&A with Film Director Péter Forgács