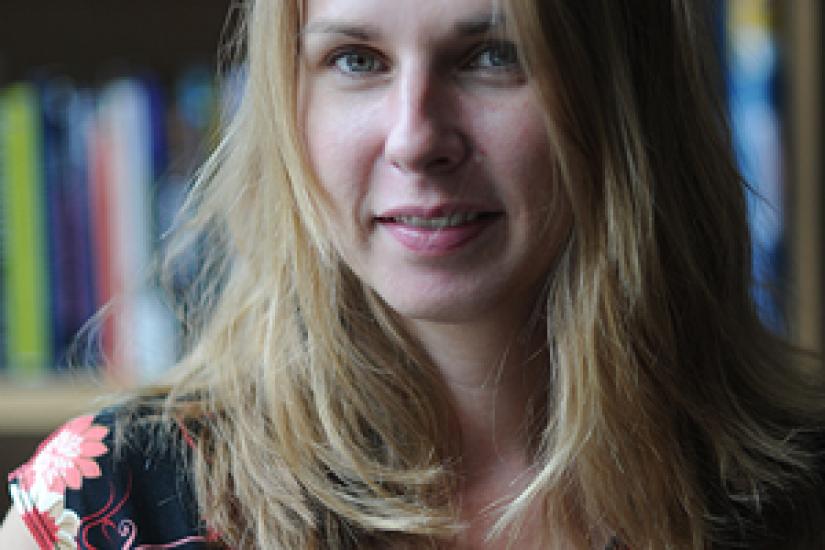 Global communication scholarship often assumes a binary between media institutions and political actors. However, with the proliferation of new media the lines between what constitute a media organization and what constitute a political organization are continually blurring. Politically minded individuals are pioneering new business models and new means of connecting with audiences that are increasingly solicited and subsidized by political actors. Of course, propagandists for hire have existed since antiquity. However, the rise of a multi-modal and global distributed media system has expanded and complicated the role that contemporary propagandists can and do play in international political communication. States, attempting to reassert control over increasingly anarchic media flows, are seeking out new expertise and new mechanisms for public diplomacy and propaganda. As a consequence, a new range of individuals and businesses, which I term "information warrior$" for hire, have emerged to fill this market demand for disrupting, creating, or shaping meaning making online. This talk examines the emergence of this shadow industry of "information warriors" and the implications for the future of global communications, public diplomacy, and propaganda.

Amelia Arsenault is an Assistant Professor of Communication at Georgia State University. She is currently working on a book project that explores the nascent industry of digital “information warriors,” who provide contract services to political actors seeking to influence the online media agenda. Her scholarly work has appeared in the International Journal of Communication, International Sociology, The ANNALS of the American Academy of Political and Social Science, and Information, Communication, and Society. Her co-edited book The Connective Mindshift (with Rhonda Zaharna and Ali Fischer) on the subject of networked public diplomacy was released in May 2013. She holds a B.A. in Film and History from Dartmouth College and an MSc in Global Media and Communication from the London School of Economics and Political Science, and a PhD from the University of Southern California, Annenberg School. Prior to her academic career, she spent several years as the film coordinator for the Zimbabwe International Film Festival Trust, a non-profit visual literacy organization in Harare, Zimbabwe.