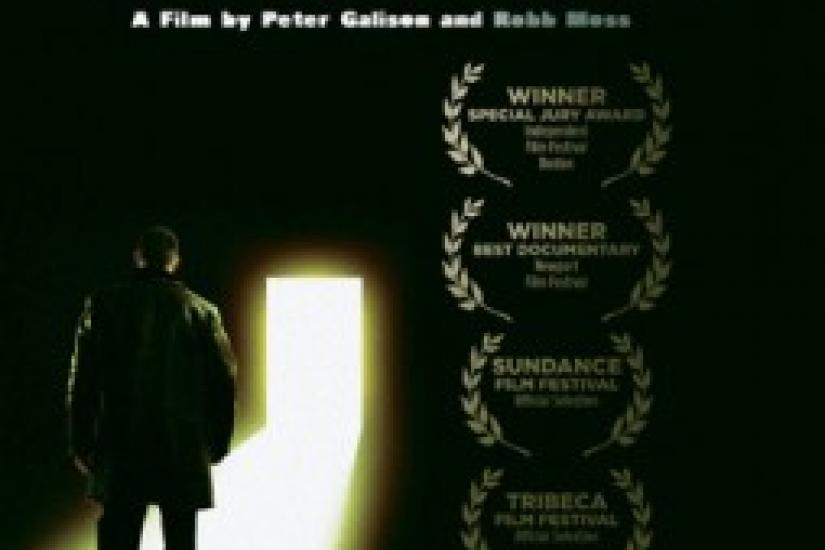 In a single recent year the U.S. classified about five times the number of pages added to the Library of Congress. We live in a world where the production of secret knowledge dwarfs the production of open knowledge. Depending on whom you ask, government secrecy is either the key to victory in our struggle against terrorism, or our Achilles heel. But is so much secrecy a bad thing?

Secrecy saves: counter-terrorist intelligence officers recall with fury how a newspaper article describing National Security Agency abilities directly led to the loss of information that could have avoided the terrorist killing of 241 soldiers in Beirut late in October 1983. Secrecy guards against wanton nuclear proliferation, against the spread of biological and chemical weapons. Secrecy is central to our ability to wage an effective war against terrorism.

Secrecy corrupts. From extraordinary rendition to warrant-less wiretaps and Abu Ghraib, we have learned that, under the veil of classification, even our leaders can give in to dangerous impulses. Secrecy increasingly hides national policy, impedes coordination among agencies, bloats budgets and obscures foreign accords; secrecy throws into the dark our system of justice and derails the balance of power between the executive branch and the rest of government.

This film is about the vast, invisible world of government secrecy. By focusing on classified secrets, the government's ability to put information out of sight if it would harm national security, Secrecy explores the tensions between our safety as a nation, and our ability to function as a democracy.

This event is initiatives by the Project "Topics in the Philosophy of the Human and Social Sciences" and the Science Studies Certificate Program, both funded by the Humanities Initiative.If you come, bring a bite to eat for dinner and something to drink, so that we can have a long film night's conversation over secrecy, science studies, etc.