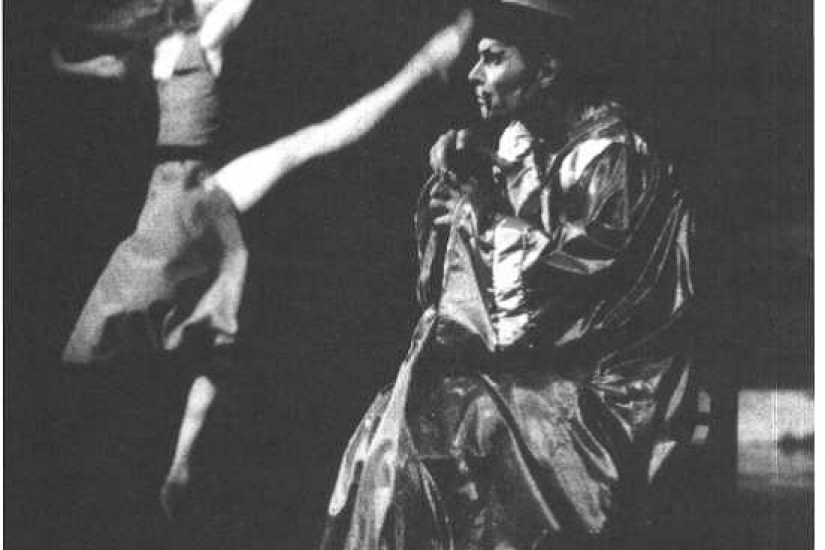 Béla Bartók’s The Miraculous Mandarin was conceived in a highly politicized atmosphere, during and immediately after WWI. Its hero is an imaginary Chinese mandarin, who is frightening and even absurd and yet a personage that possesses supernatural power that the “West” cannot subdue. What is the meaning of such a seemingly racist depiction of the “Chinese” in a Hungarian “national” work at that historical time? I will argue that, even though at first sight, it seems logical, the above is the wrong question. The characterisations traditionally suggested for this piece (orientalist, nationalist, social/moral drama) are all misleading. This work is none of these.

I propose that The Miraculous Mandarin is the capturing, in music, of a primeval human psychological process on the one hand and the creation of a mythology on the other. It is not “theatre” per se, but a transformation ritual. My topic thus is a philosophical one: the conflict between the theatrical (surface) drama, which connects with political-social power structures and ideologies, and the emotional/mythical/ philosophical drama, which transcends the power structure and ideologies.

Judit Frigyesi is a musicologist, ethnomusicologist and writer, associate professor at Bar Ilan University and visiting professor at Tel-Aviv University. She wrote extensively on the music of the twentieth century (Béla Bartók and turn-of-the-century Budapest, California University Press), the prayer chant of the Eastern European Jews, and various topics of music and cultural history. She has been active also as a writer and poet in English and Hungarian, and created projects of mixed media (poetry, film, audio, photograph).

A reception will follow. All welcome but please RSVP to Katalin Molnárfi (molnarfik@ceu.edu) by 15 February.