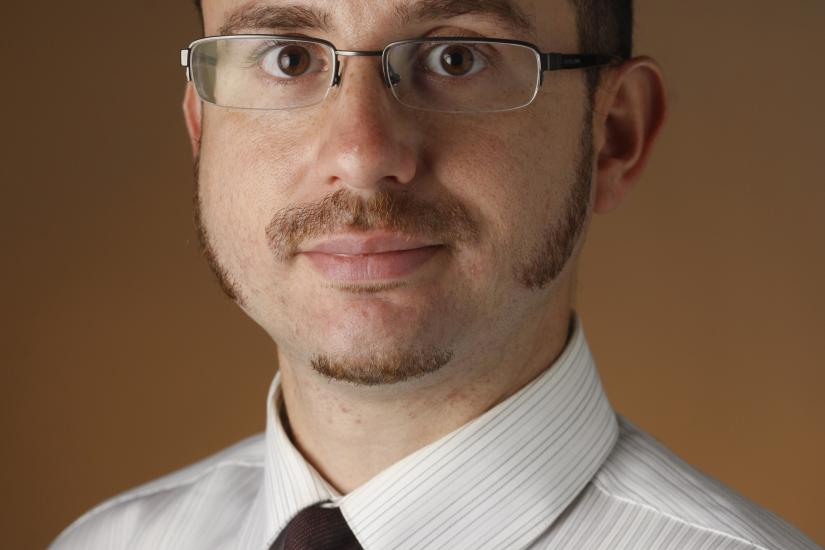 Abstract: To what extent do performances transfer religious emotions, histories, and identities across cultures? Drawing on performance studies, Professor Garcia’s lecture answers this question by focusing on the life of the Mughal emissary Mirza Shekh I’tesamuddin (1730-1800), who wrote a Persian travelogue, Shigarf-nama-i Vilayat (“The Wonders of Vilayet/Europe”), based on his visit to Britain in 1766-68. This work distinguishes a spiritual East from a materialist West, yet models this civilizational difference after the London entertainments the traveler saw: an intercultural repertoire of social knowledges and habits that helped him reinvent his identity from a ravished admirer of an Islamized Anglican society to an acetic Muslim who prefers Indian society.

Humberto Garcia is an Associate Professor of English at the University of California, Merced who studies eighteenth- and nineteenth-century British literature in global/transnational context. He is the author of Islam and the English Enlightenment, 1670-1840 (Johns Hopkins University Press, 2012), which argues that enlightenment and Romantic-era writers saw in the Muslim world and its history a viable path to define British concepts of liberty. His work has also appeared in peer-reviewed journals such as Studies in Romanticism and The Journal of Religion and Literature. He is now writing a second book titled England Re-Oriented: Indian Occidentalism and English Literary Culture, 1770-1830 and supported by a fellowship from the National Endowment of the Humanities. He argues that 18th- and 19th-century Indian authors’ ethnographies of Britain helped define this country as “Western” during a period when such a civilizational category was still in flux.