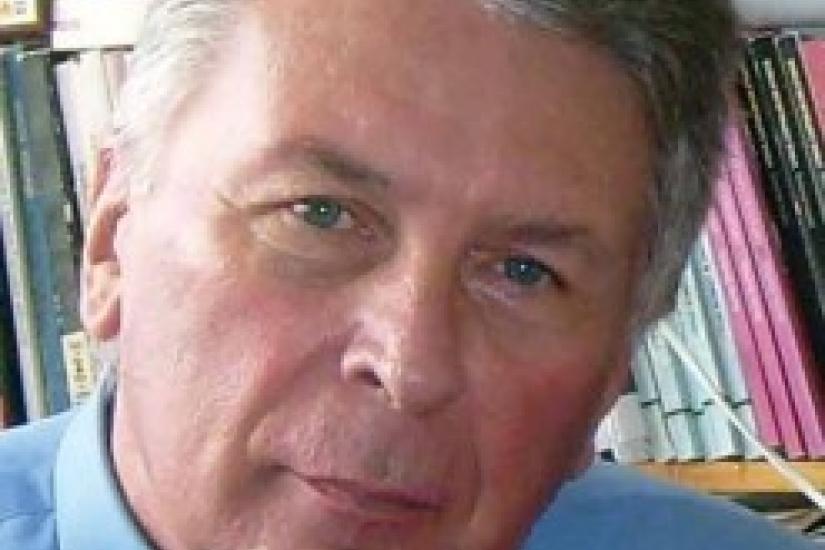 “One should avoid the trap of regarding Romanian foreign policy up to March 1968 through the lens of the Prague Spring: Ceausescu was by no means a hero before he got the unique opportunity to defy the other WP allies by siding with ‘the Czech’. The Prague Spring may have come as a godsend for the Romanian leadership, as it enabled them to turn their isolation once again into independence” – says Laurien Crump in her book entitled The Warsaw Pact Reconsidered. International Relations in Eastern-Europe, 1955-1969. On the other hand, there is an almost fashionable urge among today’s Romanian journalists and historians to underrate the domestic participation in the 1968 events and, generally, to look down upon the “Romanian Counterculture”, regarding it as a tepid epiphenomenon, marked by mimicry and inconsistence. This lecture undertakes a vivid analytical recollection of those years and transformations, seen from the vantage point of one who has not only studied those events as a professor, but experienced them directly, during his youth, spent in different multicultural milieus in Transylvania.

ŞTEFAN BORBÉLY  is a Professor at the Department of World and Comparative literature of The Faculty of Letters in Cluj, Romania (Babes-Bolyai University). He holds a Ph.D. in comparative literature (1999). He is a member of the Romanian Writers’ Union and used to be a contributing editor for The Journal for Psychohistory. He has contributed to many literary dictionaries and encyclopedias. He has got several literary prizes from the Cluj chapter of the Romanian Writers' Union and the Lucian Blaga Prize of The Romanian Academy in 2012. His most recent publication are Pornind de la Nietzsche (Starting from Nietzsche, 2010), Existenţa diafană (The Serene Existence, 2011), Homo brucans şi alte eseuri (Homo brucans and Other Essays, 2012), Civilizaţii de sticlă. Utopie, distopie, urbanism (Glass Civilizations. Utopia, Dystopia, Urban Planning, 2013), Eseuri biblice (Biblical Essays, 2015).