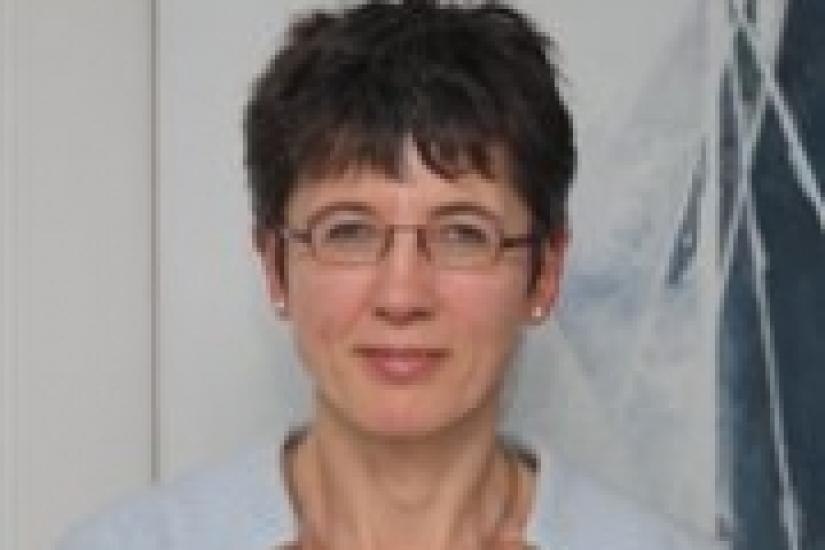 Schelkle's research takes a novel political economy approach to understanding European monetary integration by arguing that it should be understood as a risk-sharing mechanism beyond a national level. Her research shows how this monetary solidarity works and why it may fail in three areas of coordinated policy-making: labor markets and social policy, financial market integration, and macroeconomic stabilization. Schelkle’s research contains case studies contrasting monetary unions of Europe and the United States.

Waltraud Schelkle is an Associate Professor of Political Economy at the European Institute and has been at LSE since autumn 2001, teaching courses on the political economy of European integration at MSc and PhD level. She is an Adjunct Professor of economics at the Economics Department of the Free University of Berlin where she did a post-doctorate degree (Habilitation) in 1999 with a thesis on "The new theory of monetary integration" (published in German in 2001). Dr Schelkle is also a (non-resident) Senior Fellow at the American Institute for Contemporary German Studies (AICGS), Johns Hopkins University, Washington D.C. and Chair of the Advisory Board of the Centre for Social Policy Research (Zentrum für Sozialpolitik) in Bremen.

She has previously worked as a development economist, from 1989-2002 as a staff member of the German Institute of Development in Berlin with a research focus on the financial system in development and doing her first PhD on India's development as a monetary economy since Independence (London 1994). Other earlier appointments include two Research Fellowships at Johns Hopkins University, Washington, DC, and Visiting Professor of International Economic Relations at the Free University of Berlin before coming to London. Her research interests are the evolving economic governance of EMU and social policy reforms directed at financial markets.