Gender and Migration in the 19th Century 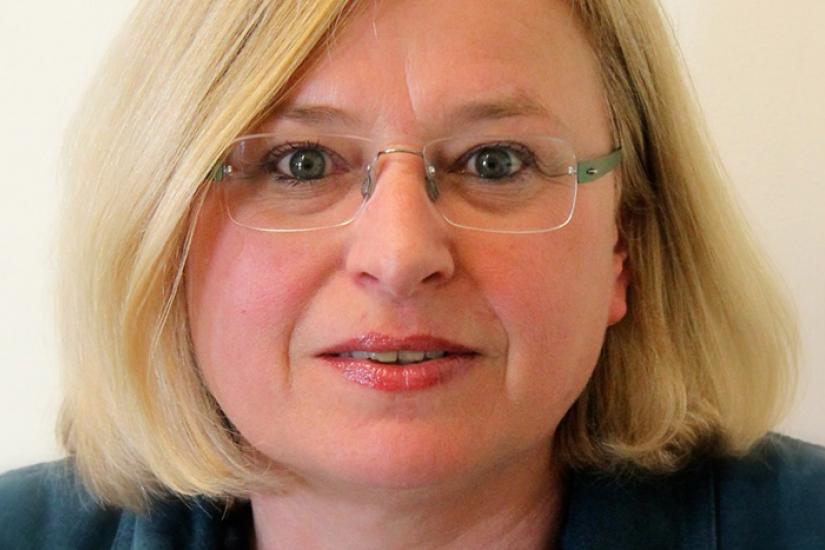 Migration is one of the foremost social issues of our times. Approximately half of all migrants today are female. Global refugee movements as well as labor migrations involve just as many women as men. But, just how new are the features we associate with modern migration? Until the mid-1980s virtually no attention had been paid to female migrants: they were assumed to be dependent family members who followed their husbands, fathers, or brothers.

New approaches in migration research indicate that women’s involvement in internal and international mobility for work purposes is not a new phenomenon. Therefore, the public lecture intends to provide the historical context for the recognition that many female migrants were actually autonomous agents, by focusing especially on European labor migrants in the 19th century. Women took part in rural movements as servants and seasonal harvest workers; they moved among rural and urban areas as domestic servants or took up work in newly established industries, such as textile or cigar factories. Not only men moved long distances. On the contrary, many young women were among those dreaming of prosperity and freedom who sailed past the Statue of Liberty to arrive on Ellis Island. By analyzing the different mobility patterns a picture emerges of the historically separate but intrinsically connected movements of women and men in labor migrations.

Annemarie Steidl is Associate Professor at the Department of Social and Economic History, University of Vienna. Her research interests include migration studies, 18th to 20th century, gender studies, industrialization and urbanization, history of artisans, and quantitative methods. In 2011, she was a Fulbright Guest Professor at the University of Minnesota in Minneapolis, USA. Currently she is working on a book project on the experience of transatlantic migrants from Central Europe. Her publications include Auf nach Wien! Die Mobilität des mitteleuropäischen Handwerks im 18. und 19. Jahrhundert am Beispiel der Haupt- und Residenzstadt, Vienna 2003, and together with Josef Ehmer, Stan Nadel, and Hermann Zeitlhofer she edited the volume European Mobility. Internal, International, and Transatlantic Moves in the 19th and early 20th Centuries, Göttingen 2009.

The lecture series is co-organized by the Department of Sociology and Social Anthropology, and it's part of the Labor History Initiative of the Department of History. - See more at: http://history.ceu.edu/events/2016-02-29/vagabondism-precariat-work-and-...