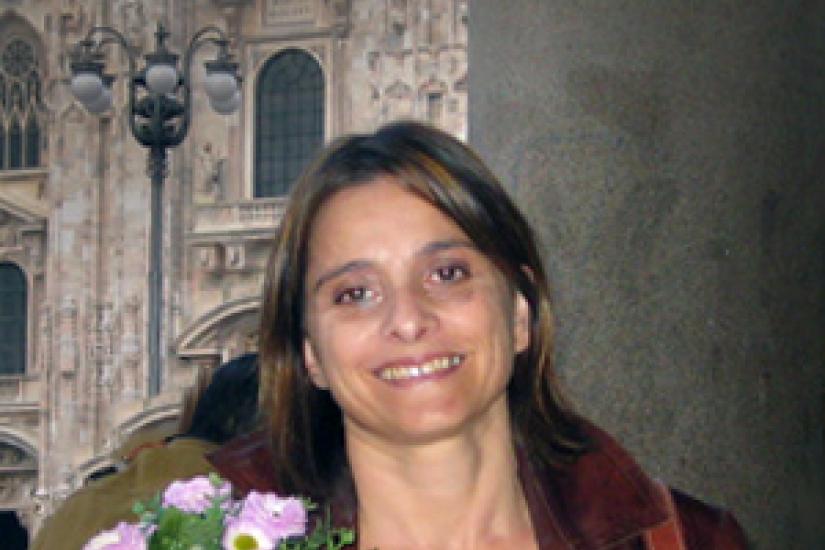 The main question that animates my research is: what are the reasons behind the continuous presence of, and in some cases, enhanced visibility and electoral success of, the ultra-right in Europe? In an attempt to address this question, my recent research focuses on the media and communication strategies of the ultra-right, with the intent to understand whether, and if so, how, those strategies have played a role in the mobilization and normalization of ultra-right, and at times, openly fascist ideologies. I implement the theory-based methodology of critical discourse analysis to uncover ideological connotations in the media discourse of various ultra-right groups and contribute to a better understanding of the role of audience members and social media in the making of such discourse. The case study that will be presented focuses on the case of ultra-right media in Italy, with references to ultra-right media in other European countries, in particular France and the United Kingdom.

The study of ultra-right media and communication strategies has potential implications for policymaking, advocacy groups and the public in general. This research calls for scholars to pay more attention to ultra-right media in order to contribute to the ongoing debate on freedom of speech and its limits, in an effort to minimize abuses and the proliferation of openly fascist ideologies on the internet and social media.

Cinzia Padovani is Associate Professor in the Department of Radio, Television and Digital Media, Southern Illinois University Carbondale, U.S.A. She holds an MA in Education (University of L’Aquila Italy) and a PhD in Media Studies (University of Colorado Boulder). Dr. Padovani’s research focuses on the relationship between media and power, and the role that media play in the formation of the public sphere. Cinzia has published extensively on issues related to public service media, and since the late 2000s, she has studied the media and communication strategies of ultra-right social movements. Her research draws on various qualitative methods and approaches, including historical and archival research, observations and in-depth interviews, and critical discourse analysis. She is the author of A Fatal Attraction: Public television and politics in Italy (Rowman & Littlefield 2005); articles in professional journals, including Discourse & Communication, Javnost/The Public, The International Journal of Media and Cultural Politics, The International Journal of Communication, Television and New Media, and the Hungarian Médiakutató; in addition to book chapters on topics such as social movements’ media and protest mobilization, and media pluralism. Dr. Padovani is currently working on a book-length manuscript on contemporary ultra-right media in Europe.