Unidroit’s contribution to the harmonisation of private law: past achievements and future challenges 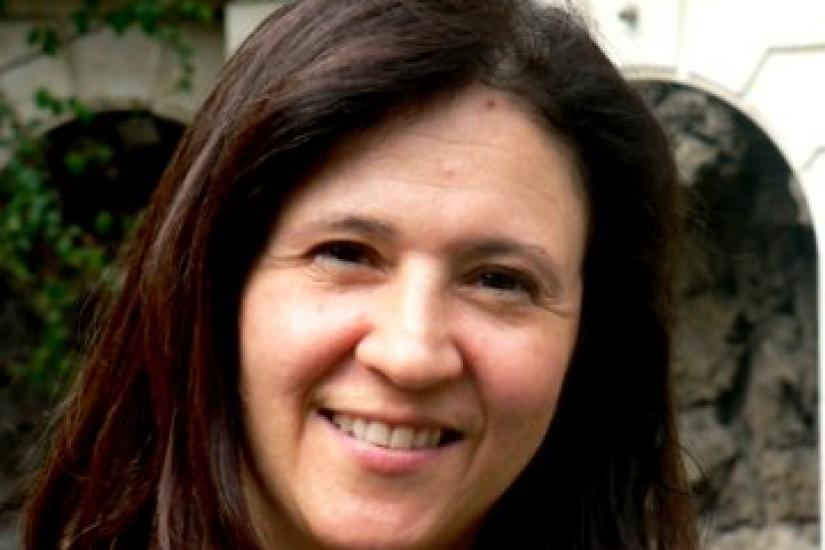 Her main publications are in the field of international, comparative and European contracts and sales law, as well as secured transactions and international insolvency.

Among her other international research and policy making activities:

She was a member of the Expert Group set up by the European Commission for the redaction of a common European law on sales (CESL) (2010-2012).