The Spatiality of Power in Internet Control and Cyberwar 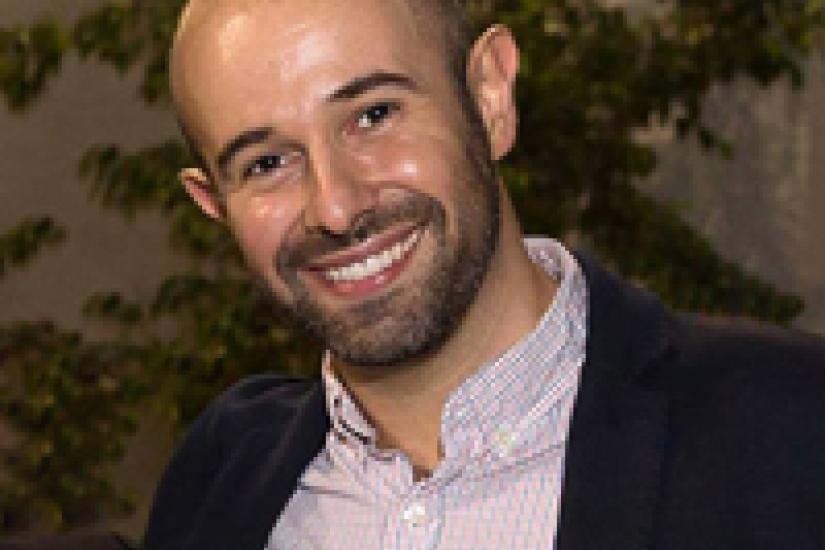 Recent debates on Internet censorship and the role of the state in online communications highlight concerns about sovereignty, borders, and territory in a globalizing world. Conventional geopolitical thought views the world as divided into discrete spatial units, with each state free to act within its territory. The space in which the state can act is its territory, demarcated by its borders, and its freedom to act within those boundaries is its sovereignty. Territory, borders, and sovereignty are the geographical assumptions which underpin the international state system.

States extend traditional territory in the new informational space by developing laws and technical systems to territorialize cyberspace. In effect, the international state system became duplicated in cyberspace, such that the experience of using the Internet varies from state to state. However, this image of territorial stability becomes illusory during times of cyberwar. States no longer regard the informational boundaries and territories they created in cyberspace as meaningful, and instead seek to gather as much cyberpower as possible without regard for the very geographic logic underpinning states. This talk outlines these two territorial conceptions and argues that the gap between them provides an opportunity to critically examine ideas about territory contained in policy.

Cameran Ashraf is an Iranian-American human rights activist and social entrepreneur. In 2009 he assembled a team providing digital security to high-value activists and vital leadership websites and journalists of Iran's Green Movement, connecting millions worldwide to Iran's largest protests since the 1979 Islamic Revolution. Cameran and his team defended critical Green Movement websites from state-sponsored attacks, provided personal communications security for hundreds of in-country activists and journalists, distributed proxy servers used by over 40,000 Iranians daily, and enabled more than 3 million protest video downloads. He co-founded the 25 Bahman group, which organized and brought hundreds of thousands of protestors to the streets of Tehran on February 14, 2011.

His work with Iran led Cameran to co-found AccessNow, an international human rights organization dedicated to defending and extending the digital rights of users around the world. In recognition of his work, the European Parliament selected AccessNow as a finalist for the 2010 Sakharov Prize for Freedom of Thought, Europe's highest human rights honor.

Cameran has been invited to speak at Harvard University, the Massachusetts Institute of Technology, Lawrence Livermore National Laboratory and has appeared in the New York Times, the International Herald Tribune, National Public Radio, and Wired Magazine.