From Vagabondism to Precariat. Work and Non-work in Africa since World War I 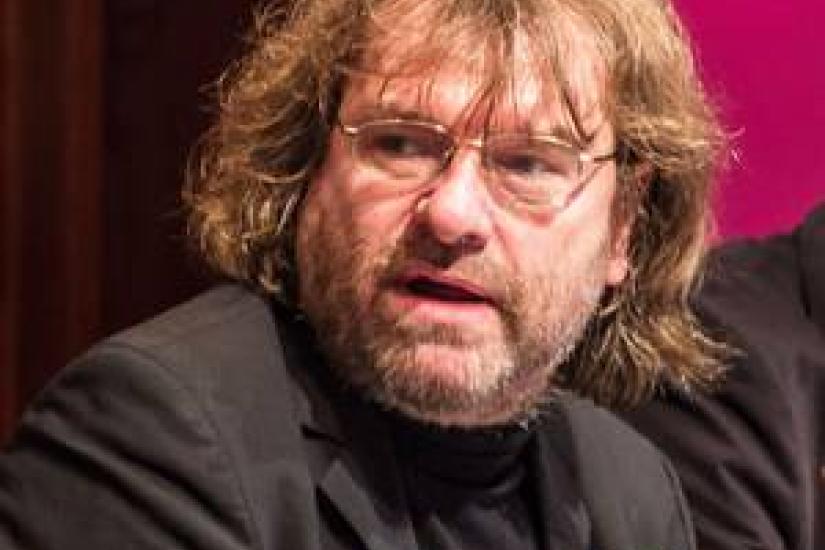 Africa seems to have served as the epitome of „otherness“, not only in labor history but in much Western scholarship. For a Europe or West-centered perspective, Africa still often seems to be at the other end of the developmental spectrum – a clear instance of a region which simply does not fit the patterns familiar to a North Atlantic framework. However, as I will argue in my lecture, the history of different labor forms in Africa – as well as how they were categorized in much of the historiography of the continent – have a great deal to offer by way of lessons to a global labor history interested in tracing the historical connections between regions and in critically engaging with the idea of the North Atlantic World as „normal“, and the rest as „exceptional“ and „in need of explanation“.

What do we talk about when we talk about work? How do we define non-work? Are these categories differently understood in different geographic, socio-economic, cultural formations? How did these categories defined? In the case of Africa, what roles did the colonial state play in this process? What was the role of international organizations such as the ILO? How was the division between the formal and the informal spheres of work created discursively? What role does precarity play in these divisions? What is vagabondism, what is unemployment? Is it the same everywhere? Are there tensions between the myriad realities on the ground and the way they were written or thought about in historiography? These are the horizons of questions within which I will present some thoughts about 20th century labor history in Africa.

Andreas Eckert is professor of African history at Humboldt University Berlin. Since 2009 he also directs the International Research Center „Work and Human Life Course in Global History“ funded by the German Federal Ministry for Research and Education. He was fellow or visiting professor at Indiana University at Bloomington, Harvard University, the University of Michigan at Ann Arbor, the Maison des Sciences de l’Homme in Paris, the Freiburg Institute of Advanced Studies, the University of Geneva and the Institute of Advanced Study in Nantes. His research focuses on African history in the 19th and 20th centuries, the history of colonialism, global history, and the history of work.