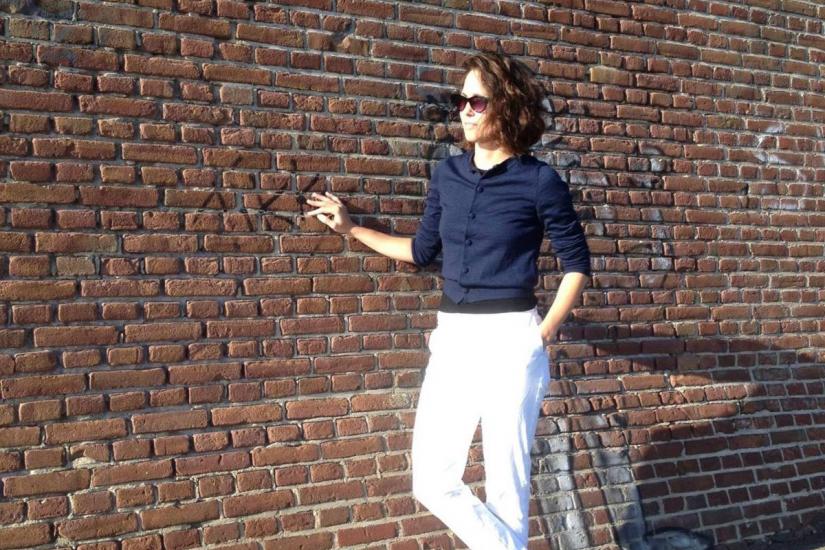 Due to heavy fighting in Syria since mid-2012, often focused on Aleppo, a relentless destruction of the historic old city along with its residential neighborhoods has occurred. The large numbers of dead, injured, and displaced people are increasing each day. Intense fighting is taking place particularly in the old city's narrow quarters, where residential buildings continue to be destroyed.

The destruction is a serious threat to the urban community, which suffers simultaneously from hate and mistrust. There is a danger not only to historical monuments, but also to language and music, and to inhabitants with communal lifestyles of different ethnic and religious groups living in densely populated areas. Indeed, the diverse cultural heritage is in great danger. It is for this reason that the association Friends of the Old City of Aleppo, a German-Syrian cooperation, is additionally involved in the preservation of the cultural heritage of the old city.

Friends of the Old City of Aleppo has founded, with Lena Wimmer, Annette Gangler, Mamoun Fansa, and Carola Simon, the working group Rebuilding ALEPPO* to develop new strategies to rebuild the city. Because the city archive was destroyed during the war, the association's digital archive is of increasing value. The main goals are to develop the reconstruction of the old city of Aleppo in dialogue with the new city, and to promote awareness regarding cultural heritage and identity to support the emergence of a new and old city, a unified city of Aleppo, in the future.

Lena Wimmer is an architect and researcher. In 2014 she established Lena Wimmer Architects in Berlin after graduating from the University of Arts, Berlin. She studied Architecture at the Academia di Brera in Milano, the Berlage Institute Rotterdam, and at the University of Arts in Berlin. She was Assistant Professor at ETSAM MCH Madrid for the master class Tokyo Utopia 2010/2011, a research project, and exhibited, among other exhibitions, in the German Pavilion at the Architecture Biennale in 2010. In addition to practicing at her office LWA, she is currently carrying out research in two areas. "Encounter" is a strategy to construct a first basic infrastructural network in the solar system in collaboration with NASA, ESA, and private firms. From 2007 to 2010 she conducted field research in Near and Middle East countries including Syria to define parameters for governments when there is a high risk of civil war. In this way she was able to launch "Aleppo 2085," a current research of strategies to rebuild Aleppo, as well as an examination and critique of visions for the future city.