What Happened to Environmental Justice? 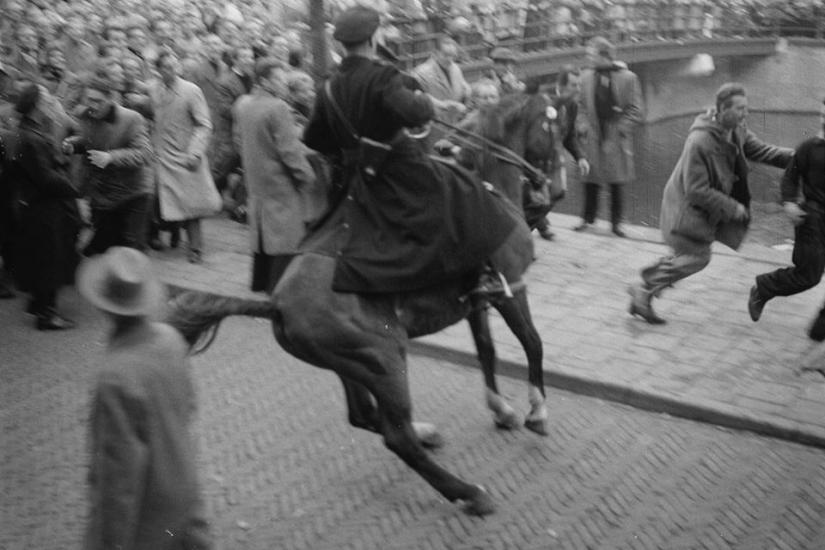 An event of the POLITICISED LANDSCAPES program.

Tamara Steger's presentation contextualizes environmental justice in CEE under state socialism leading up to 1989 and during post-socialist transformation with EU enlargement and the introduction of multi-party parliamentary regimes and liberalization driven by a neoliberal framework (e.g., privatization and marketization). Almost 20 years after the collapse of the former Communist Party based regimes, Central and Eastern Europe has become part of the global market and struggles for environmental justice that once confronted the former Soviet-style “massive industrialization project” under state socialism are now confronted with the complexity of various alliances puppeteering financialization mechanisms associated with domestic and international capital and the political parties assumed to represent their interests.

Tamara Steger is an Associate Professor in the Department of Environmental Sciences and Policy at Central European University (CEU) in Budapest, Hungary. She is the founder of the Environmental Justice Program (est. 2003) of the Environmental and Social Justice Action Research Group (ACTJUST) at CEU. Her work has involved pioneering case study research on environmental justice in Central and Eastern Europe (CEE), and articulating a policy and legal oriented framework for promoting environmental justice in CEE. She has also been involved in social movement research on the OCCUPY movement, the anti-fracking movement, Critical Mass, and Climate Justice.