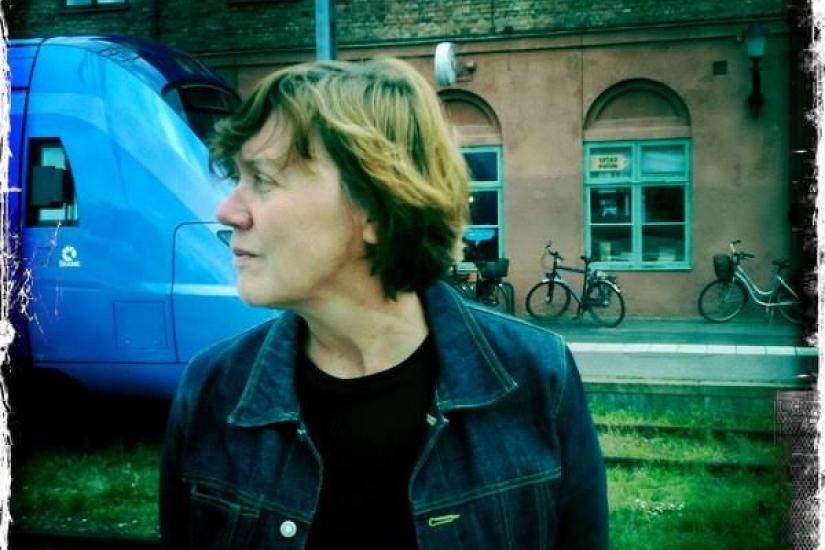 The Visual Studies Platform cordially invite you to

A PUBLIC TALK BY MANDY ROSE

The history of documentary has been one of adaptation and change, as documentarists have taken advantage of the affordances of emerging technology for innovation in storytelling about the world around them. In the last decade digital has amplified that process of change – ushering in rapid transformation within production, form, and exhibition. From new commissioning contexts to two-way audience relationships; Mandy Rose will map key features of the landscape that has emerged where documentary meets computerisation. Drawing on examples from Serious Games to Sensory Storytelling and Virtual Reality; she will discuss how digital forms and platforms offer new dimensions to documentary's historic project of describing and critiquing our shared world.

Mandy Rose is co-director of i-Docs and director of the University of the West of England’s Digital Cultures Research Centre. A pioneer of interactive and participatory media, she was co-producer of BBC 2’s ground breaking Video Nation project (1994-2000), devised Voices (2005), a major pan-BBC investigation of language, accent, and dialect in the UK; and was Executive Producer of the Capture Wales / Cipolwg ar Gymru digital storytelling project (2001- 2008). Mandy’s research looks at the intersection between documentary and networked culture – she is currently writing about co-creation and exploring Virtual Reality non-fiction. Her most recent production - Searching for Happiness (2013) - is a continually updating interactive documentary, a meditation on culture, values and the meaning of life. Mandy is a contributor to Sight & Sound’s poll of Best Movies 2014, a “Decision Maker” at Sheffield DocFest, and contributor to MIT OpenDocLab’s docubase. Her recent writing appears in The Journal of Documentary Studies (Intellect Books 2013), The Documentary Film Book (Palgrave 2013) and DIY Citizenship; Critical Making and Social Media (MIT Press 2014) @CollabDocs