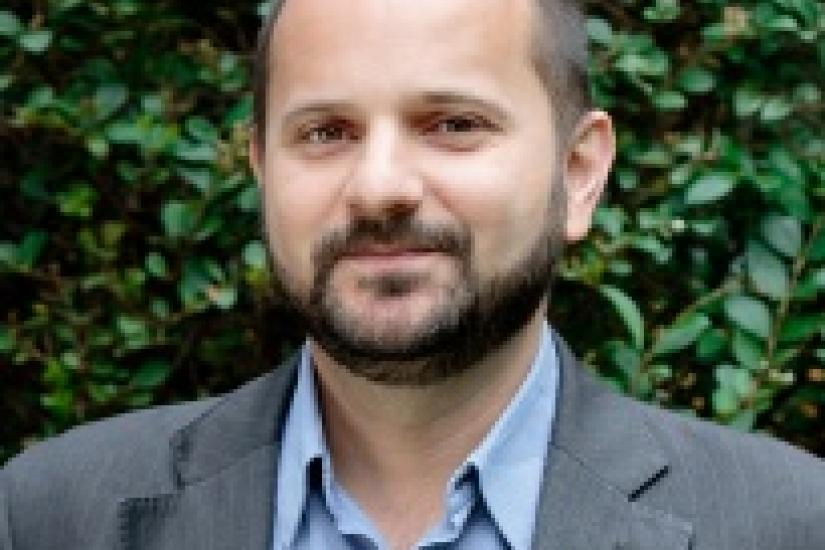 Given the convergent nature of technology, internet and mobile as content platforms are being folded into a more inclusive media and communications policy. Online news is already governed by a growing set of laws and regulatory rules, mostly related to defamation, discrimination, or incitement to violence or hatred. Some countries have rules that badly hurt independent journalism. In others, government regulation infringes crassly on freedom of expression.

Overall, governments and politicians are gaining increasing influence over who owns, operates, and regulates the media. Many media markets are rife with monopolistic, corrupt, or non-transparent practices. Media and journalism online offer hope of new, independent sources of information, but are also a new battleground for censorship and surveillance.

In today's fast-changing climate, progressive policies are needed to protect freedom of expression. To help build such policies, experts and think-tanks have to take a fresh approach to advocacy, focusing on facts, targets, and impact indicators.

But above all, they have to start with a key player in this process: the decision-making audience. Knowing and understanding them is the foundation of any quality advocacy effort.

Marius Dragomir has worked with the Program on Independent Journalism at the Open Society Foundations (OSF) for over a decade. At OSF, he has managed the research and policy portfolio and was one of the main editors in the unit's flagship research and advocacy project, Mapping Digital Media, which covered 56 countries worldwide. He was also the main writer and editor of Television Across Europe, a comparative study of broadcast policies in 20 European countries also run by the OSF.

Dragomir authored studies and articles on journalism and media policies that have been published and translated in more than 60 countries. His work was featured in publications of the World Bank, KSG Harvard University, UNESCO and the Atlantic Council of the United States.
Altogether, Dragomir also worked for some 17 years as a journalist, the first eight for various Romanian media, and then for international media. He was a media critic with publications such as Prague Business Journal, Czech Business Weekly and Transitions Online. Last year, with a group of journalists and researchers, he cofounded Mediapowermonitor.com, a community of experts in media policy covering trends in regulation, business and politics that influence journalism.