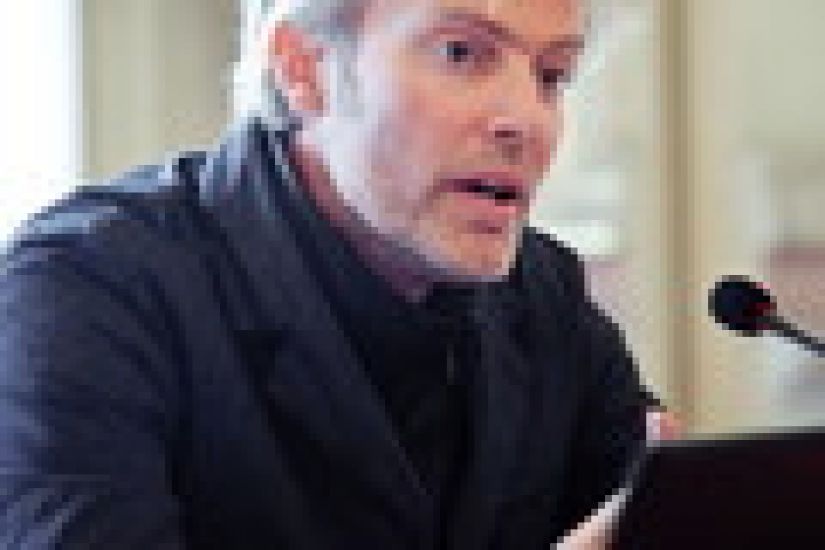 The State Museum Hermitage in Saint Petersburg keeps a few millions items, produces science about its collections, and organizes a large number of exhibitions. Keeping track of its collections is a non-trivial question as it problematizes the nature of the museum's organization, torn between being a safe and being a window display. In this talk, I document how the museum's employees resolve the tension created by the various missions (keeping, studying, showing) and negotiate their own complex history of Russian/Soviet/post-Soviet institutions. I suggest that the museum is a "cultural lab" and I specify the characteristics of this staging of the science of culture.

Vincent-Antonin Lépinay, with a diploma from École Normale Supérieure in Paris and a doctorate in anthropology from École des Mines de Paris and in sociology from Columbia University in New York City, joined the Sciences Po Department of Sociology and the Médialab as a professor. Previously, he was an assistant professor at the Massachusetts Institute of Technology (MIT) between 2006 and 2013 and a professor at the European University in Saint Petersburg where he was director of the STS Center.

He published two books, Codes of Finance (2011, Princeton University Press) and The Science of Passionate Interests with Bruno Latour (2009, Prickly Paradigm Press). In 2016, he will publish Past Perfect. An Ethnography of State Hermitage Museum and From Russia with Codes with Mario Biagioli. In 2011, he received the Merton Prize from Columbia University in New York for best monograph in sociology.

His research focuses on the history and sociology of science. It also focuses on developing organizational theory, social theory and new digital humanities.