Violence, Our Inherent Heritage: The case of Islam 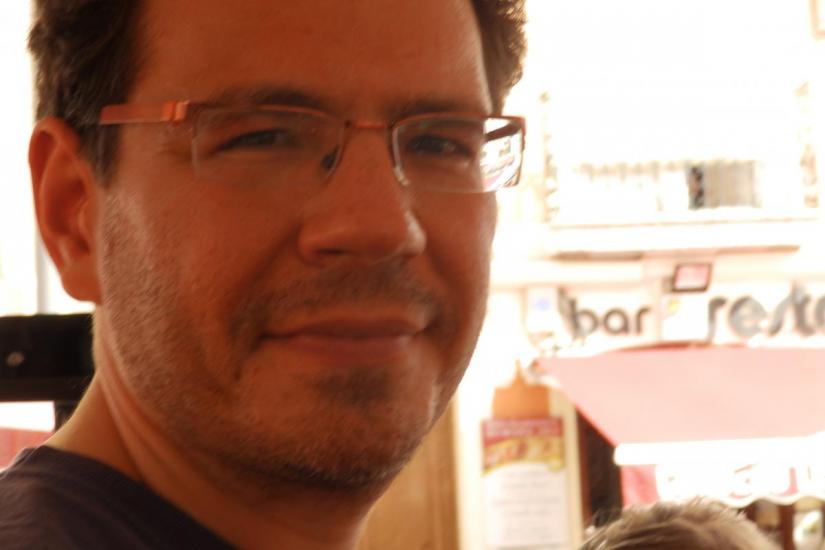 Violence, Our Inherent Heritage: The case of Islam

Abstract: Medieval philosophy, both Muslim and Christian, generally accepted an idea derived from Aristotle: man is a rational animal. We might, indeed, prefer to think that we are primarily spiritual, rational and moral beings. Our behaviour, however, does not always correspond to such an angelic ideal. If we misapprehend our essential nature, we can hardly control it. Understanding how we are, and reasoning about how we want to be, can get us closer to the latter. In order to understand and contextualise attitudes towards violence in Islamic thought, this talk aims to outline first the biological roots of violence, followed by the historical evolution of human attitudes to it. It focuses on how social changes are reflected in religion in general and in Islam in particular. The various Islamic attitudes towards violence demonstrate the interplay between biological and cultural heritage, social and historical circumstances, communal identities and personal inclinations. When analysing such attitudes, all of these layers have to be considered. Statements about Islam as a ‘religion of violence’ or as a ‘religion of peace’ are useful only for the study of the ideological stances of those who exhibit them.

Istvan T. Kristo-Nagy is lecturer in Arabic and Islamic Studies at the Institute of Arabic and Islamic Studies of the University of Exeter. His main field of expertise is the intellectual and social history of the formative period of Islam. His focus has been on the evolution of the Islamicate political thought and wisdom literature. His approach is comparative and interdisciplinary enquiring biological, psychological and social patterns lying behind political and religious ideas expressed in literary and artworks.