Aesthetics and Politics of “Amateur” and “Home” Identities 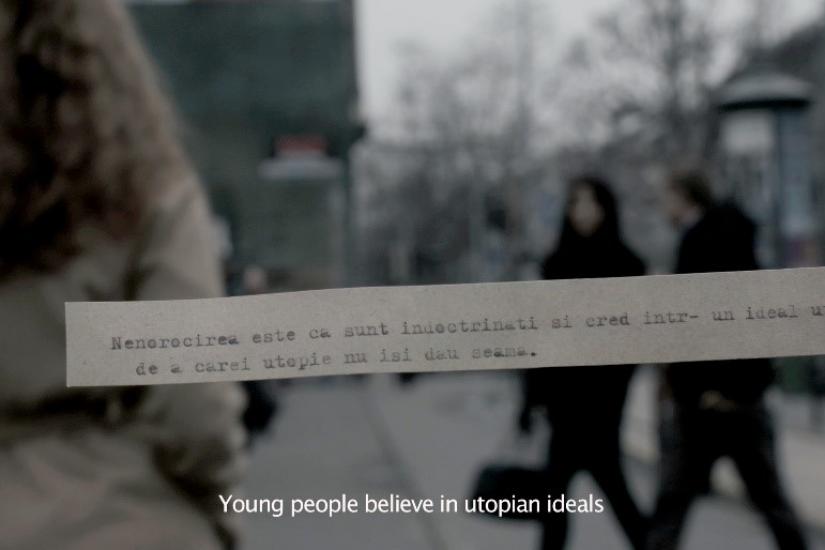 Aesthetics and Politics of “Amateur” and “Home” Identities

Panel discussion and film screenings related to the politics of an “amateur” identity and its relationship with aesthetic experimentation and the concept of “home” as an institutional identity within the context of two case studies: Casa Radio (Radio House Bucharest) and Memorial Houses.

“The origins, history and aims of the Radio House Bucuresti” by Daria Ghiu and Maria Balabas

“Amateur - experimentation and failure in photography” by Nicu Ilfoveanu

Daria Ghiu has obtained her PhD in Art History and Theory from the National University of the Arts in Bucharest. Between 2010 and 2013 she was a fellow of the Swiss Institute for Art Research in Zurich researching the Venice Biennale and the structures of the art sector. She works as art critic, curator and art historian, and also as a radio author and journalist at the Romanian Broadcasting Corporation – Radio Romania Cultural.

Maria Balabaș is a Romanian journalist and musician. She moderates Dimineața crossover - a daily show broadcasted by the Public Cultural Radio, and has created projects dedicated to the new forms of radiophonic creation (The Sonorous Generation). In 2014 she was nominated at Prix Europa (Berlin) for the documentary Maria Tănase - Urban Soundtrack for a Diva.

Nicu Ilfoveanu, PhD is a professor at the Art Academy in Bucharest, photographer and filmmaker. He has had solo exhibitions in Berlin, Bucharest, Poznan and Krakow, and has also participated in a number of group exhibitions Europe-wide, including the national pavilion Romania at the 55th International Art Exhibition of La Biennale of Venice (2013).

Irina Botea has for the past twenty years been engaged in an art practice that uses multiple methodologies to consistently question dominant socio-political ideas and prioritize human agency as a vehicle for meaning. Currently, her focus is on the decentralization of cultural discourses and the possibility of sustaining creative differentiation that arguably exists outside of a dominant hegemonic system of values and critique. Simultaneously, Irina has had a proactive involvement in teaching at various educational institutions and community venues, including: The School of the Art Institute Chicago, Piet Zwart Institute Rotterdam, and Atelier 35 Bucharest.