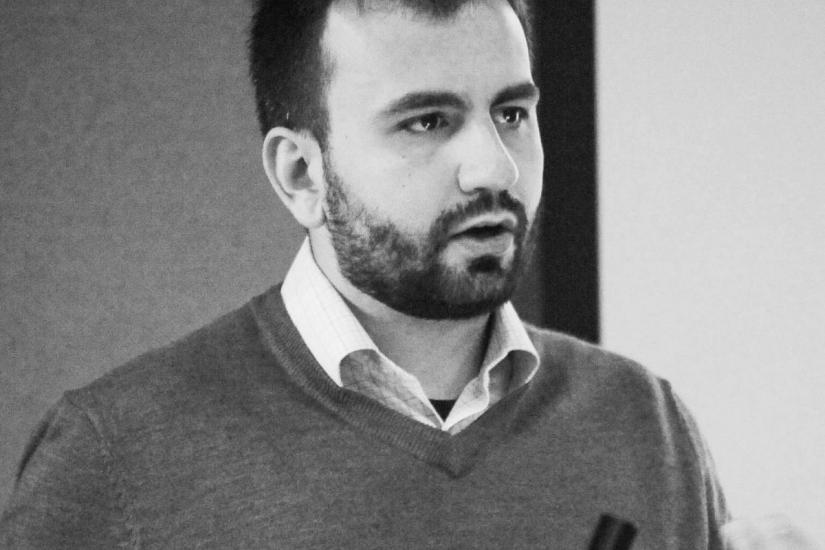 Press freedom stands as one of the biggest obstacles for Turkey in its journey towards becoming a member state of the European Union. Currently, the country is classified as “not free” in Freedom House’s Freedom of the Press report. Since 2002, under the governance of the Justice and Development Party, the country experienced a series of unprecedented democratic reforms ranging from decreasing the influence of military in political affairs to extending the rights of religious and ethnic minorities, yet press freedom still remains a problematic area. With 14 journalists behind bars, Turkey has the fifth highest number of imprisoned members of press, surpassed only by China, Egypt, Iran, and Eritrea. President Recep Tayyip Erdogan has sued nearly two dozen journalists for “insulting the President” – an act that is punishable by up to four years in prison – since he was elected in August 2014. Besides the formal court cases, it is also observed that politically critical voices are being dismissed from mainstream media outlets despite the fact that Turkey has 30 national daily newspapers and over a dozen dedicated news stations on television that are owned and operated by a variety of groups. According to a report compiled by the main opposition party, the Republican People’s Party, 1,863 journalists were fired in the first twelve years of the Justice and Development Party’s governance. This talk gives a historical overview of the changes in the media landscape in Turkey since 2002, explains the political and economic reasons behind these changes, and presents how critical journalism has managed to find new areas for message dissemination through crowdfunded projects and new media.

Efe Sevin is a faculty member at the Department of Public Relations and Information of Kadir Has University, Istanbul, Turkey where he teaches courses on lobbying, campaign management, political communication, and research methods. His main areas of research lie in the intersection of political science and communication. He is primarily interested in the political impacts of communication practices, as well as impacts of politics on communication practices. His current research focuses on the role of nation brands and public diplomacy on achieving foreign policy objectives. He studies the role of public and non-traditional diplomacy methods in the larger picture of global affairs and the changes brought to the diplomatic practices by online communication methods.

Efe received his Ph.D. from the American University’s School of International Service, Washington, D.C. He completed his graduate studies at Emerson College, Boston, MA as a Foreign Fulbright scholar, and his undergraduate studies at Middle East Technical University, Ankara, Turkey.