Thinking the Unthinkable: Moving towards Regional Integration as a Means for Lasting Peace and Stability in the Middle East 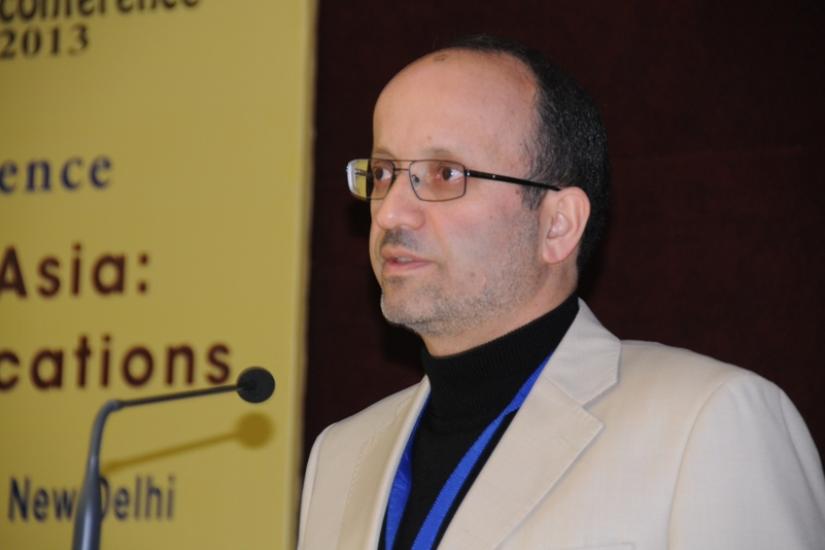 From the emergence of ancient civilizations in the pre-history era to the dawn of early 21st century in contemporary history, the world has witnessed a variety of ways according to which members of the international community tried to solve their disputes and find peaceful solutions for their conflicts. However, a very recent mechanism which proved to be fruitful is moving towards integration and convergence within the region they belong to. It is the objective of this project to explore how moving towards regional integration based on geographical closeness, cultural interaction, and economic cooperation can create the framework for a less divided Middle East leading to a new regional subsystem in the international system which is more united and more harmonized. My main argument is that defining and drawing the lines of common interests is the KEY issue and the first step in this long rocky road. The talk also investigates how the EU, both as a model and as a facilitator, can contribute to this process, paving the way for reconciliation and mutual understanding, and partnership between Islam and the West in general, and helping Middle Eastern nations to build their own transnational institutions  in particular. The project finally evaluates the challenges facing this approach from an Iranian perspective and makes a few suggestions.

Mohammad Hassan Khani is Senior Global Challenges Fellow at the Institute for Advanced Study and the School of Public Policy at CEU. He is a graduate of Peace Studies Department of Bradford University in UK, and a faculty member at Imam Sadiq University in Tehran. He is a founding member of the Iranian Political Science Association and the Iranian International Relations Association. His research interests include: Theories of International Relations, Iranian Politics & Foreign Policy, Regional Integration and Regionalism, Middle East, and Central Asia. He is the author of numerous books, book chapters, and academic papers in Persian and English. His views and analyses in regional and international affairs have been reflected in the form of articles in, and interviews with, the Washington Post, Los Angeles Times, Reuters, NPR, ABC News, CNN, BBC World, to name but a few.