Online News Startups in France and the US: A Cross-national Analysis 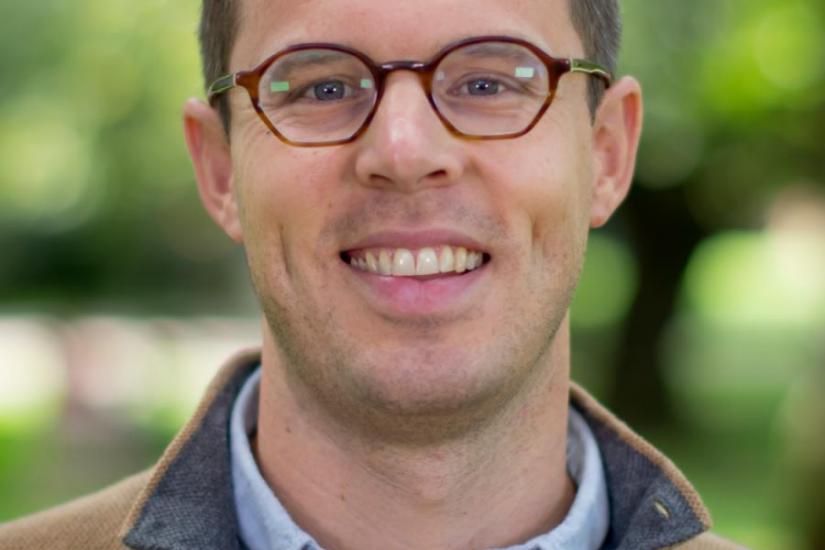 Online news startups are widely seen as important vehicles of journalistic experimentation. Yet the degree to which startups take hold vary substantially by city and country. This talk explores the reasons for these differences by looking at representative cities of two different media systems: Seattle (US) and Toulouse (France). While Seattle has seen a wave of online news startups, in Toulouse there have been just four - and all but one has ceased publication. Drawing on Bourdieu's field theory - and in particular his concepts of field and capital – Matthew Powers suggests that while journalists in both cities created startups as a way to enter into or remain in the journalistic field, the volume of capital they held varied as a result of journalism's structural position vis-a-vis the field of power. In Seattle, journalism's heavy exposure to commercial logics put established journalists with high volumes of capital on the job market, and these journalists converted this capital into the resources needed to start online news sites (e.g., funding sources, press credentials, partnerships with legacy media). By contrast, in Toulouse, labor regulations made it difficult for established journalists to lose their jobs and closed off the job market to younger journalists seeking stable employment. As a result, the few startups that did emerge were the creation of young journalists with low volumes of capital, which made it difficult, among other things, to secure funding. Powers positions these findings within extant research on journalism innovation, business models and comparative media systems, and suggests there is a trade-off between high levels of news innovation, on the one hand, and job security for journalists, on the other.

The lecture will be introduced and moderated by Dean Starkman, CMDS Resident Fellow.

Matthew Powers is an Assistant Professor in the Department of Communication at the University of Washington in Seattle, and the Associate Director of the Center for Communication and Civic Engagement. His academic writings have been published in Journal of Communication, Media, Culture and Society, and the International Journal of Press/Politics, among others. At present, his research explores the changing nature of local news in France and the US, as well as the role of human rights organizations in the changing landscape of international news. He holds a Ph.D. in Media, Culture and Communication from New York University.

Dean Starkman is an award-winning journalist and media critic. An editor of the Columbia Journalism Review and the magazine's Kingsford Capital Fellow, he is the author of The Watchdog That Didn't Bark: the Financial Crisis and the Disappearance of Investigative Journalism, a sweeping critique of business news and its coverage of Wall Street and mortgage lenders before the financial crisis. Starkman is also a fellow for the Investigative Fund of the Nation Institute, based in New York, specializing in accountability-oriented projects on the financial sector and the media. He also contributes to GoLocalProv, a local news startup based in Providence, Rhode Island, and co-edits The Best Business Writing anthology series, published by Columbia University Press. A reporter for more than two decades, Starkman covered white-collar crime and real estate for The Wall Street Journal and helped lead the Providence Journal’s investigative team to a Pulitzer Prize and the IRE Gold Medal.