Social Media: A Tool for Freedom of Expression in Southeast Asia 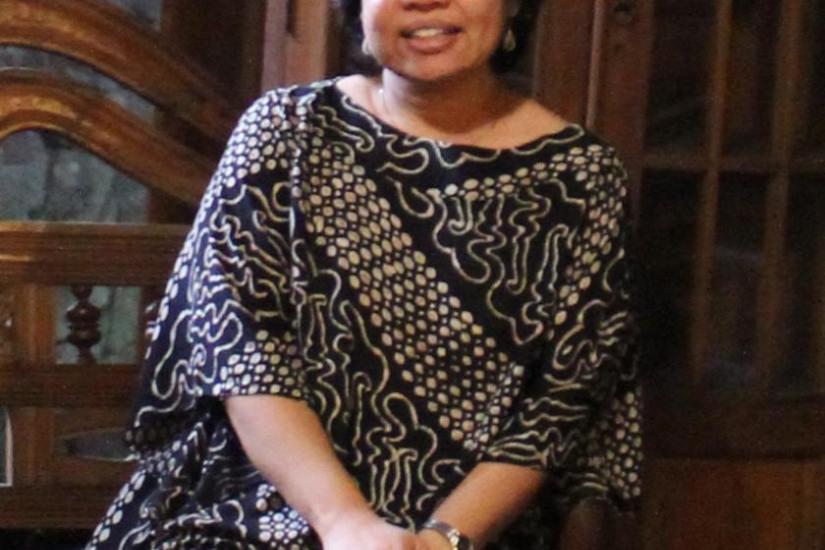 In most Southeast Asian nations, freedom of expression continues to be a right that is denied or, at best, limited. However, the accessibility and pervasiveness of social media has provided a venue for freedom of expression, allowing citizens to circumvent government censorship. By employing creative means through popular networks like Facebook and Twitter, Southeast Asians are using social media for democracy building and the promotion of political activism and social justice. This lecture proposes to bring to focus the social media phenomenon in the Southeast Asian region, from anti-corruption memes in the Philippines, through the political campaigns in Indonesia to hashtag protests in Thailand. Social media has become a technology and space for facilitating mobilization, updating information, circulating second-hand information, presenting opinions, forming connections, initiating conversations, soliciting global attention, advocating awareness, enticing actions, and seeking assistance.

Rachel E. Khan is an Associate Professor of Journalism at the College of Mass Communication, University of the Philippines. She is concurrently the Associate Editor of Media Asia, an academic journal of the Singapore-based Asian Media Information and Communication Centre. She is also the Chair of the Board of the Asian Congress for Media and Communication (ACMC), an Asia-wide professional organization of mass communication academics and practitioners. She holds a M.S. Journalism with a New Media concentration from the Columbia University, New York under the Fulbright program. She has authored several books, including textbooks in Media Literacy and the Internet as a Mass Medium.