Nowhere to Return: Film Screening and Discussion about Syrian Doma in Turkey 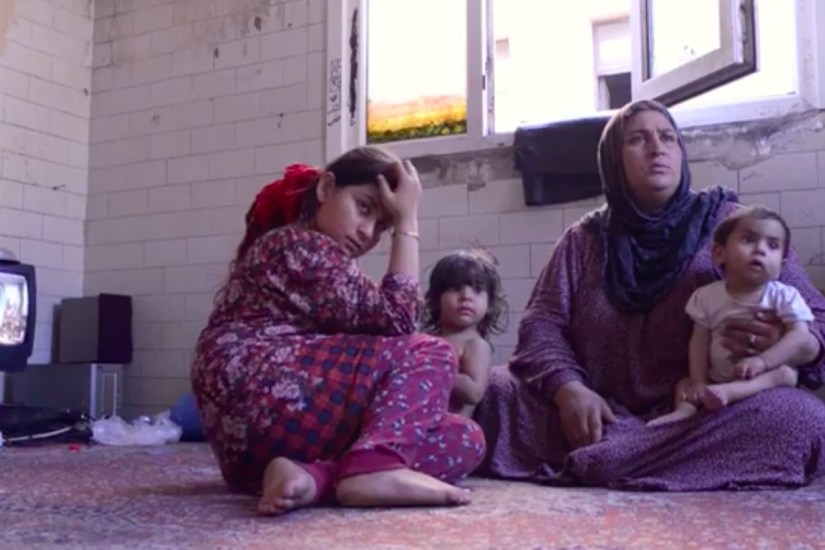 ‘We Don’t Stay in Camps’ and ‘Water’ are two short ethnographic documentaries profiling the recent arrival of innumerable Syrian a distinct ethnicity and nomadic Kurdish/Turkic community known as Syria's Domari (or Kurbaht). Like millions of others, the Domari were forced to leave Syria and be a part of the two million Syrian refugees in Turkey.

In order to document the developing situation, former Aleppo native Yahya Al-Abdullah and Max Harwood set out to speak to the newly arrived refugees, initially to gather interviews to raise awareness through two collaborative films.

Yahya Al-Abdullah born in Aleppo, Syria, in 1985. Yahya is student at the School of Public Policy at Central European University in Budapest Hungary. He lives here now for his second Master's Degree in Public Administration. While in Syria he also worked as a stage actor and a stage director at the theater of Aleppo University, where he graduated. He has experience working in the NGO sector as a volunteer trainer with ethnic minorities.

Max Harwood is an ethnographic filmmaker and PhD candidate in Anthropology at Macquarie University. He currently lives in Sydney as he works to complete his PhD.

Discussion to be followed with the participation of: Yahya Al-Abdullah (director, MPA of SPP, CEU), Boldizsár Nagy (Dept. of IRES, CEU). The discussion will be moderated by Violetta Zentai (CPS, CEU)