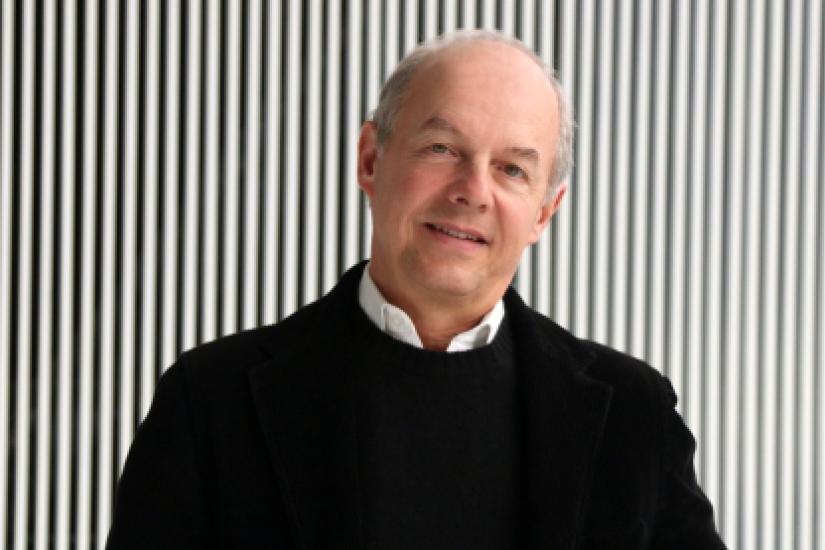 The past two decades have witnessed ever-accelerating change in the conditions of communication. Exponential growths in processing power, networked publics, and widespread access to the means of representation have enabled alternatives to the one-to-many information flows of the past. Journalism is the latest beneficiary of this ongoing change, as its digital platform gives way to new journalistic processes. But these alternatives have done more. They have enabled us to revisit the forgotten practices of the past and find precedents for that which may be yet to come. Two lectures will probe this terrain, one from the perspective of new practices (interactive and immersive documentary) that have revealed a hidden history of precedent; and one from the perspective of an established practice (journalism) that is fast taking advantage of the new media affordances.

Journalism, despite its institutional encrustation, has never been stable.  But it is entering an era of unprecedented change driven as much by shifting economic logics, as by alternate information flows, as by unfamiliar user behaviors.  Print and broadcast journalists are reimagining the internet, using it less as a simple distribution platform and more as a site of interaction with their publics.  In so doing, they are moving beyond communication-as-transmission to embrace what James Carey termed ritual.  While such a move can be uneven and threatening to the status quo, it also holds great promise for the project of informed civic participation. The talk will chart the partnerships, tools, strategies and possibilities that are just emerging in some leading news organizations and in the research labs.

William Uricchio's first lecture, "Interaction, Immersion and the Implications of User-Enacted Experiences" will take place on May 25, 5.30 pm at the Auditorium.

William Uricchio is Professor of Comparative Media Studies at MIT, Professor of Comparative Media History at Utrecht University in the Netherlands, and Principal Investigator of MIT’s Open Documentary Lab. His research considers cultural conventions for representing reality as both world and history. He writes about old media when they were new, from immersive technologies such as the panorama and stereograph to the algorithmic dynamics of narrative and image generators.  Uricchio has been visiting professor in Berlin, Stockholm, Marburg, Göttingen and at multiple universities in Denmark and China.  He has been awarded Guggenheim, Humboldt, and Fulbright Fellowships and the Berlin Prize.