Oil, Reconstruction, and Illiberal Statebuilding in Africa: Angola since the End of the Civil War 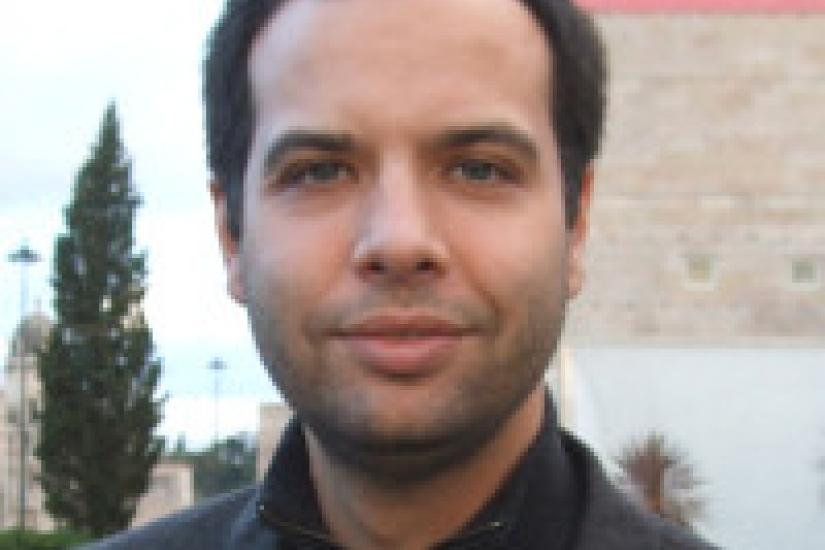 Angola is an important African state that is a key exporter of oil and diamonds and a growing power on the continent. The government, backed by a strategic alliance with China and working hand in glove with hundreds of thousands of expatriates, many from Portugal, the former colonial power, has pursued an ambitious agenda of state-led national reconstruction. This has resulted in double-digit growth in Sub-Saharan Africa's third largest economy, and a state budget in excess of total western aid to the entire continent. How has the regime, led by President José Eduardo dos Santos since 1979, dealt with the challenges of a history of slave trading, colonial plunder, and war, and can it satisfy Angolans who now aspire to the building of a decent society? Soares de Oliveira charts the remarkable course the country has taken in recent years.

Ricardo Soares de Oliveira is Associate Professor at the Department of Politics and International Relations, University of Oxford, a fellow of St Peter's College, and a fellow at the Global Public Policy Institute in Berlin. He is Senior Associate Researcher at the Christian Michelsen Institute in Bergen. He is the author of Magnificent and Beggar Land: Angola Since the Civil War (2015) and Oil and Politics in the Gulf of Guinea (2007) and the co-editor of China Returns to Africa (2008, with Chris Alden and Daniel Large) and The New Protectorates: International Tutelage and the Making of Liberal States (2012, with James Mayall). Soares de Oliveira has worked in the field of governance and the extractive industries for the World Bank, the European Commission, Catholic Relief Services, NDI and Oxfam. Recent speaking engagements have included Mitsui Co., the Brazilian Foreign Ministry, the US State Department, and the Policy Planning Unit of the German Foreign Ministry. His commentary has been published in the International Herald Tribune, Süddeutsche Zeitung, foreignaffairs.com, Politico and the Financial Times. Interviews and references to his work have appeared in, among others, the BBC, New York Times, New Yorker, Le Monde, Economist, the Wall Street Journal, Al-Jazeera, and the Sunday Times. Soares de Oliveira has been the recipient of a Leverhulme Trust fellowship, a Visiting Professor at Sciences Po in Paris, a research fellow at the University of Cambridge, a Public Policy Scholar at the Woodrow Wilson Center, and a visiting fellow at Yale University.