The dream of Inanna | a song for Aleppo 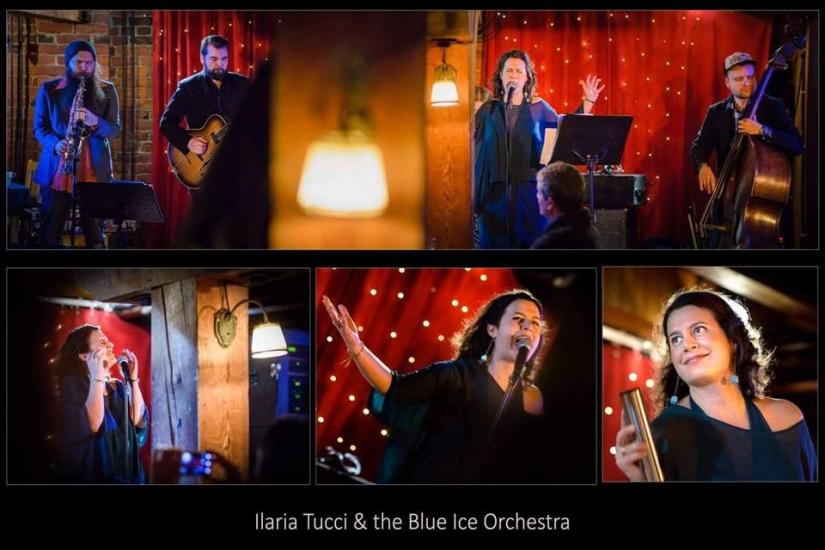 The Aleppo Project and the School of Public Policy cordially invite you to attend the musical performance of Ilaria Tucci and the Blue Ice Orchestra dedicated to the Syrian city of Aleppo.

Written for Aleppo, the lyrics of "The dream of Inanna" are inspired by the mythological descent of Inanna to the underworld. It speaks of loss, memory, pride, and dreams for a better future. The intention is to evoke the glorious past of Aleppo, the atrocities of the civil war, and to let the audience feel hope for a brighter future. The song reminds one of Middle Eastern musicality with a Nordic taste.

About the Band
Ilaria Tucci and the Blue Ice Orchestra were founded in Tampere, Finland in 2014. Their repertoire consists of original songs written by Ilaria Tucci. Ilaria, the orchestra's lead singer, is an Italian actress and singer who has been combining theatre and peace and conflict studies in experimental projects for the past 10 years.