Code Red: The Journalism Crisis as a Public Policy Problem 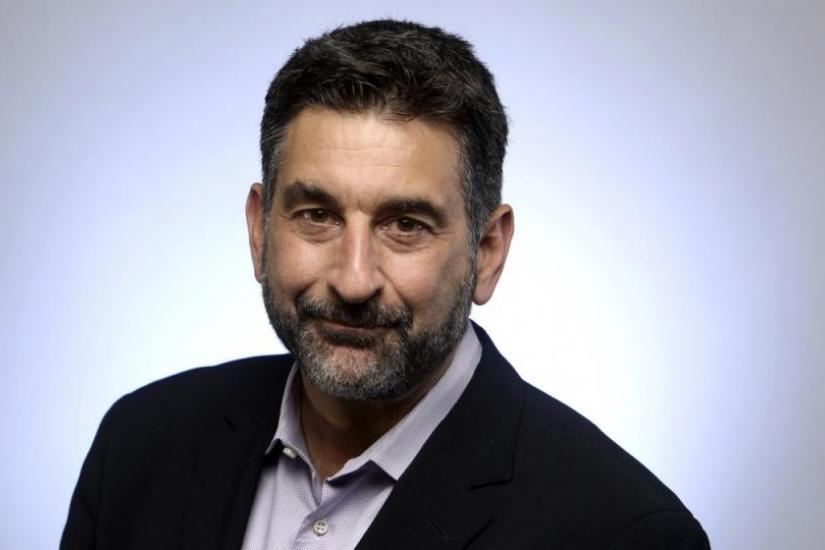 The indispensablity of journalism to democracy is a near universal value, affirmed by everyone from Thomas Jefferson to Karl Marx (“A free press is the ever-present, vigilant eye of the people's spirit, the embodiment of a people's trust in itself…” Marx wrote in 1842).

Press freedoms have pride of place in constitutions from the U.S to Zimbabwe to Russia to China, and courts the world over have affirmed in ringing terms the centrality of the press to a functioning democracy. Professional fact-gathering and verification, robust investigative reporting in the public interest, arms-length scrutiny of powerful private and public actors– these are things that everyone is for.  In theory.

But what about in practice?

In this talk, Dean Starkman will outline a troubling confluence of challenges both external and from within that are largely the result of neo-liberal policies. He will argue that the Panama Papers and other recent high-profile blockbusters mask a crisis in public interest journalism not seen since before the professionalization of the practice in the Interwar period.   Increasingly, governments, not least in our region, have been on a campaign to expand legal restrictions, apply regulatory and economic power to squash independent reporting, prosecute or harass whistleblowers, and use surveillance to breach reporter-source confidentiality.  More damaging, the traditional business models of quality journalism have collapsed with breathtaking speed and, two decades into the mainstreaming of the Internet, one conclusion is becoming inescapable: There is no market solution.

Starkman will argue that the only solutions can come from public policy, that the journalism crisis must therefore become a policy priority, and the crisis must be dealt with holistically.

Dean Starkman is a fellow at Center for Media, Data and Society and a visiting lecturer at the School of Public Policy at Central European University, Budapest. He is the author of The Watchdog That Didn't Bark: The Financial Crisis and the Disappearance of Investigative Journalism (Columbia University Press, 2014), an acclaimed analysis of business-press failures prior to the 2008 financial crisis. A longtime journalist, media critic and scholar, Starkman has won many awards for his writing on finance, media, and the business of news in an age of digital disruption. Most recently, he was the Wall Street correspondent for the Los Angeles Times, reporting on the intersection of finance and society from New York. Previously, he ran the Columbia Journalism Review's business section, "The Audit," a web-based provider of media criticism, reporting and analysis. He has been an Investigative Fund fellow at the Nation Institute and a Katrina Media Fellow of the Open Society Foundations and is a frequent speaker in the U.S. and Europe, most recently as a Poynter Journalism Fellow at Yale. He is lead editor of The Best Business Writing series, also published by Columbia University Press. His work on finance and media has also appeared in The New Republic, The Nation, Mother Jones, Washington Monthly, among other publications. An investigative reporter for more than two decades, Starkman covered white-collar crime and real estate for The Wall Street Journal and helped lead the Providence Journal's investigative team to a Pulitzer Prize in 1994.