Gift Economy and the US Antebellum Literary Market 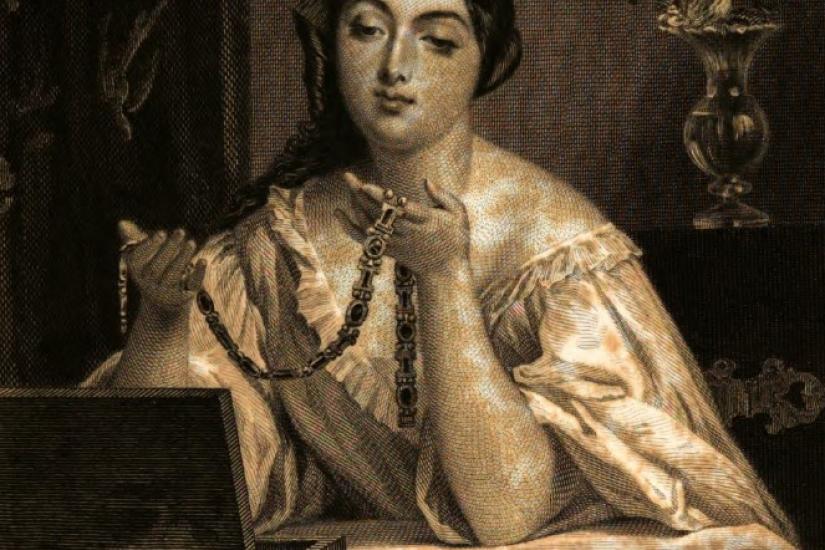 A workshop at the Institute for Advanced Study, Central European University

Leon Jackson is Associate Professor of English at the University of South Carolina.  A scholar of eighteenth and nineteenth century American literature and print culture, he is the author of The Business of Letters: Authorial Economies in Antebellum America (Stanford University Press, 2008), as well as numerous essays and book chapters. The recipient of a major fellowship from the National Endowment for the Humanities, he is currently completing a book that explores the cultural history of reputational blackmail in England and America from the beginning of the fifteenth century to the end of the nineteenth.

Davide Torsello is an anthropologist and associate professor of organizational behavior at CEU Business School, Hungary. He has extensive experience of ethnographic field research in organizations and communities in Japan, Italy and Eastern Europe. He has been studying political and business corruption, focusing in particular on the social and cultural as well as the organizational cultural aspects of the phenomenon including gift-exchange, ethics, values, informality, organizational design, change and culture. He has published over sixty journal articles and ten books, two of which on corruption: The New Environmentalism? Civil Society and Corruption in the Enlarged EU (Ashgate) and Debates on Corruption and Integrity. Perspectives from Europe and the US (Palgrave, co-edited with P. Heywood and P. Hardi). His forthcoming volume is Corruption in the Public Administration: an Ethnographic Approach (Edward Elgar).

Alexandra Urakova is Senior Researcher at Gorky Institute of World Literature, Russian Academy of Sciences and Senior Core Fellow at the Institute for Advanced Study, CEU. She is the author of The Poetics of the Body in the Short Fiction of Edgar Allan Poe (IMLI RAN, 2009) and the editor of Deciphering Poe: Subtexts, Contexts, Subversive Meanings (Lehigh University Press, 2013).  She has written many essays and book chapters on American literature, comparative literature, and antebellum magazines and gift books. Her current book project explores gift economy and gift giving as part of nineteenth century American literary culture.

Sándor Hites is Senior Research Fellow at HAS RCH Institute for Literary Studies. He has published extensively on the nineteenth century Hungarian novel and on twentieth century émigré literature. His recent scholarly work has engaged with economic criticism, especially regarding the issue of credit in novelistic representation. He has held visiting fellowships at the University of London (2009) and the University of Edinburgh (2012) and is currently a Visiting Professor at the University of Toronto.

This workshop will focus on the problem of gift economies and gift exchange in relation to the antebellum literary market (1820s-1850s). The antebellum period is of particular importance for American literary history for many different reasons: most strikingly, because it witnessed a transition to a full-fledged market economy. Many processes within the literary culture of the time were symptomatic of this transition. The speakers, however, share the premise that the “authorship in the antebellum period… was transacted through a multitude of distinct economies, each of which had its own rules and reciprocities, its own exchange rituals and ethical strictures, and even, sometimes, its own currencies” (Leon Jackson, The Business of Letters: Authorial Economies in Antebellum America, Stanford: Stanford UP, 2008, p. 2). Gift exchange was one of these economies. Gift exchange mediated relations between the agents of the literary market. For example, authors presented their works to each other or dedicated them as gifts. They also wrote in albums, and published in gift books: literary annuals, manufactured especially to be given away for Christmas. These and similar instances of gift exchange by and among authors can be seen as complimentary, or alternative, to commercial transactions in which authors were paid for their professional work. At the same time, literary texts of the period reflected on and problematized the subject of gift-giving, from Emerson’s landmark essay “Gifts,” questioning the legitimacy of giving, to Poe’s and Hawthorne’s subversive gift book stories, Beecher-Stowe’s Uncle Tom’s Cabin bringing together gifts and slavery, or Susan Warner’s The Wide, Wide World which revealed a blending of gift economics and death. Entrenched in a number of intertwining cultural discourses of the time, gift economies are crucial for our understanding of antebellum literary identity. In a broader perspective, using the antebellum period as a case, the workshop intends to question how gift theory developed by the twentieth century’s anthropologists, sociologists, and philosophers may enrich and challenge literary studies.