The Materiality of Reading 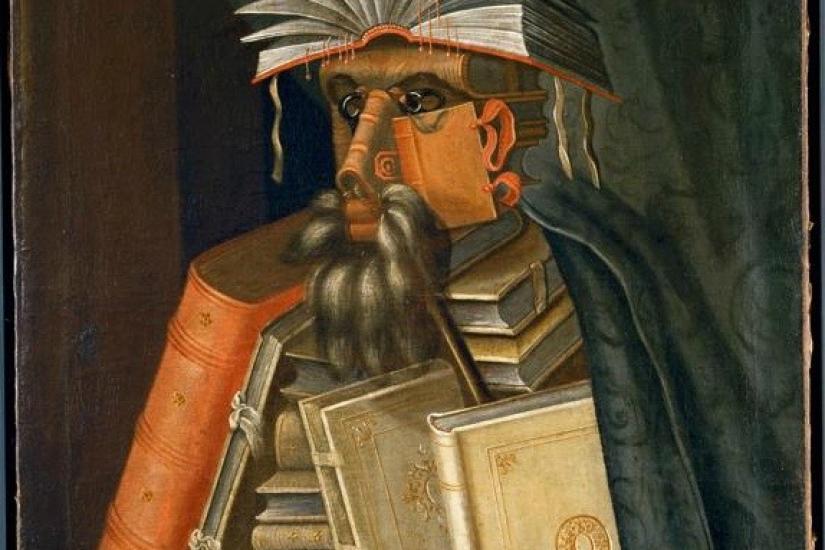 The CEU Center for Religious Studies, the Center for Advanced Studies, and the Jewish Studies Program invite you to

THE MATERIALITY OF READING

Abstract:
Scrolls, whether film reels, video cassettes, audio tapes, classical rolls, or the Torah make it hard or impossible to jump rapidly from place to place. They don’t give much play to the index finger. The scroll is a technology that depends upon a literal unwinding, in which the physical proximity of one moment in the narrative to another is both materially and symbolically significant. It is precisely to jump from place to place that the codex [i.e. the book as a material form] both permits and encourages. The codex, in other words, elicits particular kinds of hand work.
In this lecture, I propose two bald and overstated hypotheses:
1. The history of the book is the history of the index (in multiple senses of that word)
2. The history of the book, as opposed to the scroll, is the history of the bookmark. The codex encourages discontinuous reading. The fingers are themselves a crucial form of bookmark but they can be replaced by prosthetic fingers: pieces of paper or parchment; ribbons of linen or silk; pressed flowers; tabs or bobbles glued into the book itself.
I will focus in particular on the practices of indexical reading and the uses of bookmarks from 1400 to 1600 as a way explore the reading of books as an art of disconinuity, requiring specific kinds of hand-work.

Peter Stallybrass is Annenberg Professor in the Humanities and Professor of English and of Comparative Literature and Literary Theory at the University of Pennsylvania, where he has been Director of the History of Material Texts since 1993. He is also a member of the American Philosophical Society and Senior Research Fellow at the Centre for Editing Lives and Letters at Queen Mary College, University of London. Before joining Penn in 1988, Peter taught in England at the University of Sussex. He has also taught at the University of London, the École des Hautes Études en Sciences Sociales, and the Collège de France. Among his awards are the Andrew Lang Gold Medal from the University of St. Andrew’s, the James Russell Lowell Prize from the Modern Languages Association, and four teaching awards from Penn. He has been the Samuel Wannamaker Fellow at London’s Globe Theatre and the Moses Aaron Dropsie Fellow at Philadelphia’s Center for Advanced Judaic Studies. His books include The Politics and Poetics of Transgression (1986) with Allon White, Renaissance Clothing and the Materials of Memory (2000) with Ann Rosalind Jones, and Benjamin Franklin, Writer and Printer (2006) with Jim Green. He has also collaborated with Jim Green in curating exhibitions on “Material Texts” and on Benjamin Franklin at the Library Company of Philadelphia as well as the Grolier Club in New York, and with Heather Wolfe on “Technologies of Writing in the Renaissance” at the Folger Shakespeare Library in Washington, DC. Peter’s A. S. W. Rosenbach Lectures in Bibliography on Printing for Manuscript will be published next year by the University of Pennsylvania Press. He is also currently working with Roger Chartier on a history of the book from wax tablets to e-books.