The Prospect of Iran-EU Relations in the Post Nuclear Agreement Era: An Iranian Perspective 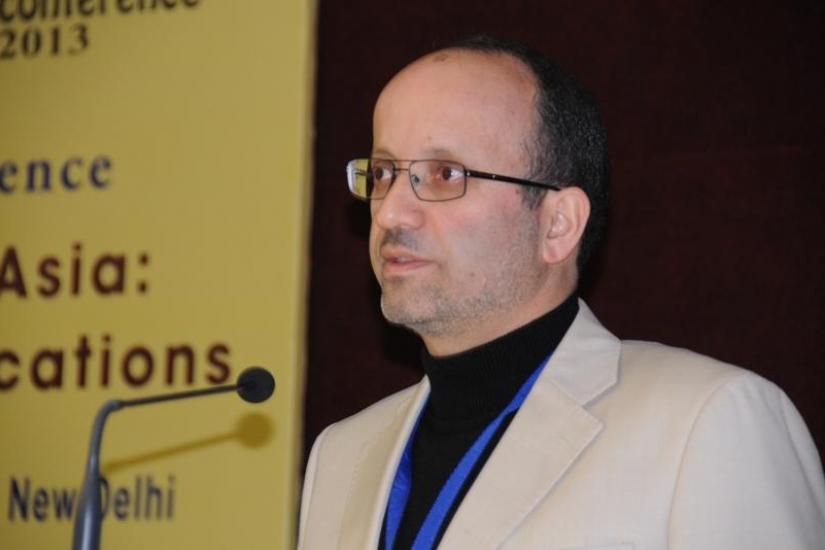 The Prospect of Iran-EU Relations in the Post Nuclear Agreement Era: An Iranian Perspective

In his CEUR guest lecture Dr. Mohammad Hassan Khani, Senior Global Challenges Fellow at IAS at the Central European University, will argue that the nuclear agreement between Iran and the 5+1 group is a milestone and a remarkable accomplishment for diplomacy at a time when confrontation, conflict and war reign the international arena in general and the Middle East in particular. The deal has been described as a win-win scenario in which both sides have had relative gains. As far as the Iranian side is concerned, Khani will outline that the agreement can open a new era in Iranian foreign policy. It can be the beginning of the process of normalization of Iran’s relations with outside world including the European Union (EU). Khani will argue that different and better relations between Iran and the EU are feasible and within reach and that the nuclear agreement and positive role played by the EU’s High Representatives Javier Solana,  Catherine Ashton and Federica Mogherini has paved the way for an opening in the relations between two sides. If understood and sized properly by both sides, the agreement can mark a turning point in Iranian-EU relations after the 1979 Islamic Revolution turning almost four decades of frozen and antagonistic relations to a functional partnership in political, economic and even security areas.