The Olympics and Politics – Berlin / Barcelona, 1936 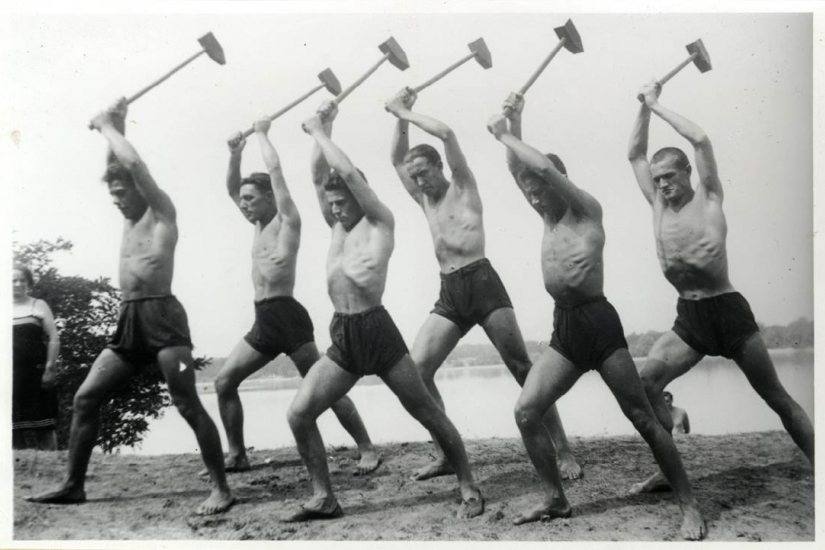 On the occasion of the 80th anniversary of the Berlin Summer Olympics and the Olimpíada Popular, the Vera and Donald Blinken Open Society Archives presents the exhibition, Olympics and Politics – Berlin / Barcelona 1936.  The Berlin Games are viewed through the lense of their counterpart, the Workers’ Olympics, and depicts the war that the Nazi ideology so pompously and magnificently promoted through the Olympic Games.

Hanns Eisler: The Anthem of the Olimpíada Popular (Barcelona) by the OSINGERS Small Choir, conductor Nikolett Hajzer and a 1936 Newsreel about the start of the Civil War in Barcelona