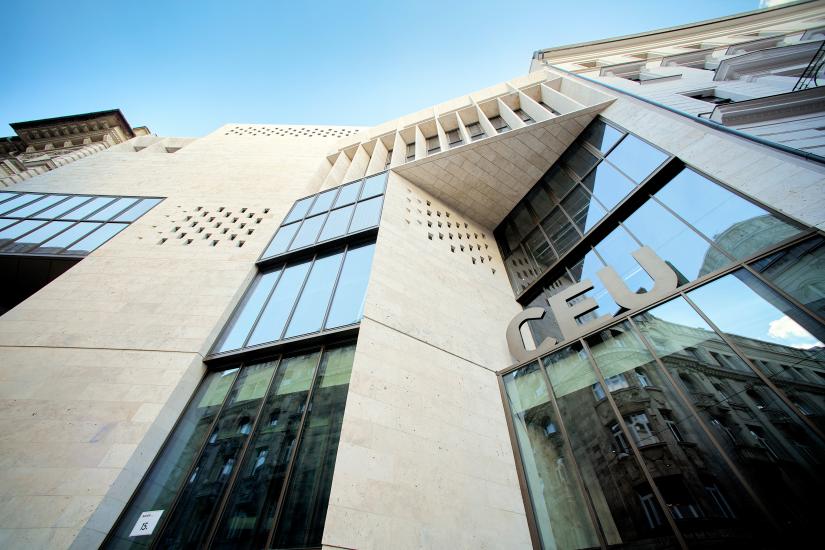 In addition to honoring an expected 600 graduates, the Open Society Prize 2016 and honorary degrees will be awarded to commemorate the anniversary.

Deans and Heads of Departments and Programs

Members, Board of Trustees

Chairman, Board of Trustees

LEON BOTSTEIN / Chairman, Board of Trustees

Laudatio in honor of the 2016 CEU Open Society Prize and Awarding of Prize: JOHN SHATTUCK / President and Rector