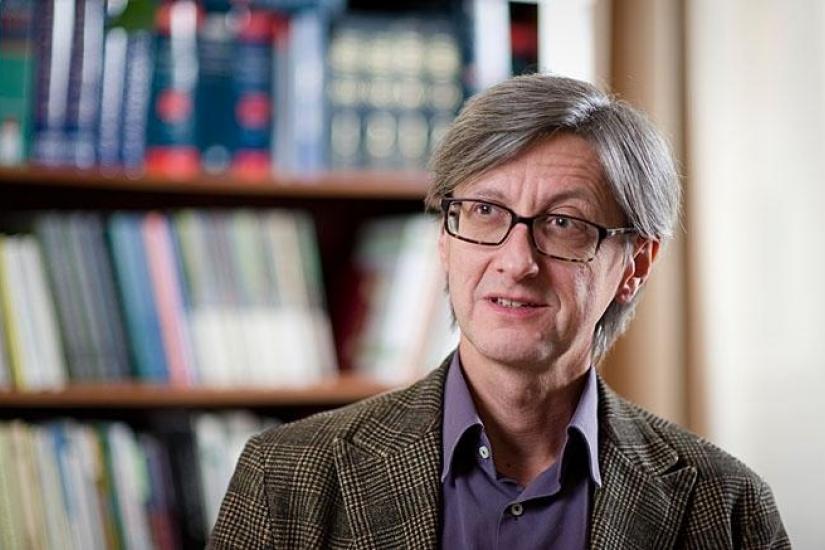 The study of “human zoos” – displays of individuals, but more often of groups recruited from “exotic” peoples, in Western, predominantly urban settings, often in the context of more general exhibitions and accompanied with quasi-theatrical performances, during the nineteenth and twentieth centuries – has been an important academic preoccupation in history and anthropology at the turn of the millennium. It brings together perspectives from power, race, gender, “encounter,” othering,” “orientalism,” and has been embedded in the entangled histories of knowledge (curiosity to science), expansion, conquest and domination (colonialism-imperialism), identity formation (not only in terms of racial hierarchy but from the vantage point of “new imperial history”), sensationalism and entertainment entrepreneurialship. The exploration of “human zoos” has focused on their manifestations in the metropolitan centres of major colonial empires. It is, however, equally interesting and pertinent to look beyond those centres and investigate human displays in European countries without actual colonial stakes, in whose urban landscapes they were also a highly visible, frequently reported presence. This talk will undertake this by focusing on the Budapest scene of the 1860s to the 1890s, and on this basis proposes a few correctives to "received wisdom" on the phenomenon.

László Kontler is professor of history at Central European University (Budapest). His research and publications range across the history of political and historical thought, translation and reception in the history of ideas, and the production and exchange of knowledge, in the early modern period, mainly the Enlightenment. His English language books include A History of Hungary (2002) and Translations, Histories, Enlightenments. William Robertson in Germany, 1760–1795 (2014). Recently, he co-edited, with Antonella Romano, Silvia Sebastiani and Borbála Zsuzsanna Török, Negotiating Knowledge in Early-Modern Empires. A Decentered View (2014). He is one of the editors of the European Review of History / Revue d’histoire européenne and Europäische Geschichte Online / European History Online.