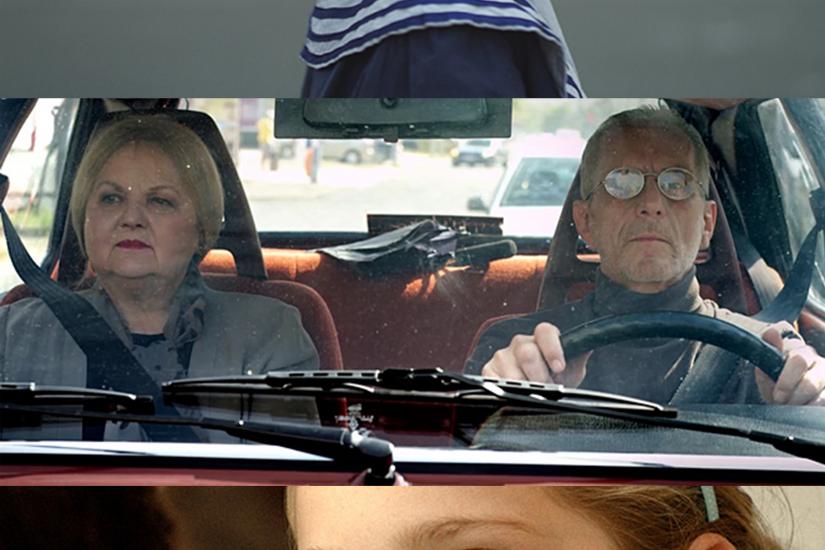 THE EXECUTION (2014, 14 min, directed by Petra Szőcs). Selected for the Short Film Competition of the 67th Cannes Film Festival, The Execution focuses on two young children – a brother and a sister – living in Romania with their family in 1990. Their favourite game is playing out the execution of the former dictator, Nicolae Ceaușescu and his wife, which became one of the most important broadcasted events of European history.

SING (2015, 25 min, directed by Kristóf Deák) is an award winning short film set in 1991 Budapest, Hungary. Inspired by a true story, it follows an award winning school choir, their charming teacher and the new girl in class whose arrival starts a series of events that might expose the dark truth behind their fame. Grand Prix - Short Shorts Film Festival Tokyo, People's Choice Award - TIFF Kids Toronto

MY GUIDE (2013, 12 min, directed by Barnabás Tóth). Elderly couple in the trafic. The wife chitchats, warns, controls. She is a policeman, a GPS ​and a commentator at the same time. The husband growls or bursts out. This is how their ​world works. But life is a constant replanning... Best shortfilm - Hungarian Film Critics Award, PUblic Jury Award - Asiana International Short Film Festival

Discussion with the directors to be followed. Admission is free!