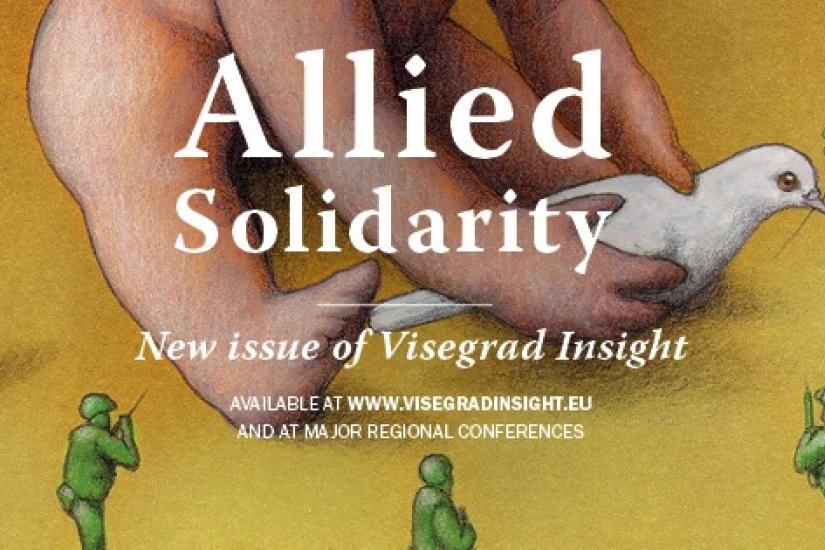 The CEU Center for European Neighborhood Studies (CENS), and Res Publica, the publisher of Visegrad Insight, cordially invite you to the discussion

Recent years have fundamentally reshaped the security environment on the European continent. With Russia’s annexation of Crimea, the era when the use of physical power was unthinkable in Europe is over, and with the instability in the Middle East and the emergence of the Islamic State, security threats and risks originating from the South have heightened and are directly felt across Europe. Although to different degrees, threats coming both from the East and the South pose a challenge to the countries of Central Europe, and a strong joint response cannot come soon enough. The NATO Summit that took place in Warsaw in July 2016 sought to address these threats and set out to strengthen the Alliance’s eastern flank in order to provide reassurance for the eastern NATO members. Physical presence, however, responds only to part of the problem. Answers are needed to address a vast array of issues, among them the rising challenge of ‘information warfare’. In the meantime, new ideas are emerging also in the European Union about the potential reform of its security and defense policy.

This panel discussion provides an opportunity to assess how the countries of Central Europe view the results of the Warsaw Summit, whether the Alliance has addressed the threats faced and concerns held by the V4 countries, and how they perceive their role both within NATO and the EU in tackling contemporary challenges to their security.

Register here
or at veghzs@ceu.edu
by September 23