Populism and Political Upheaval in the U.S. and Europe: Key Findings from Pew Research Center Surveys 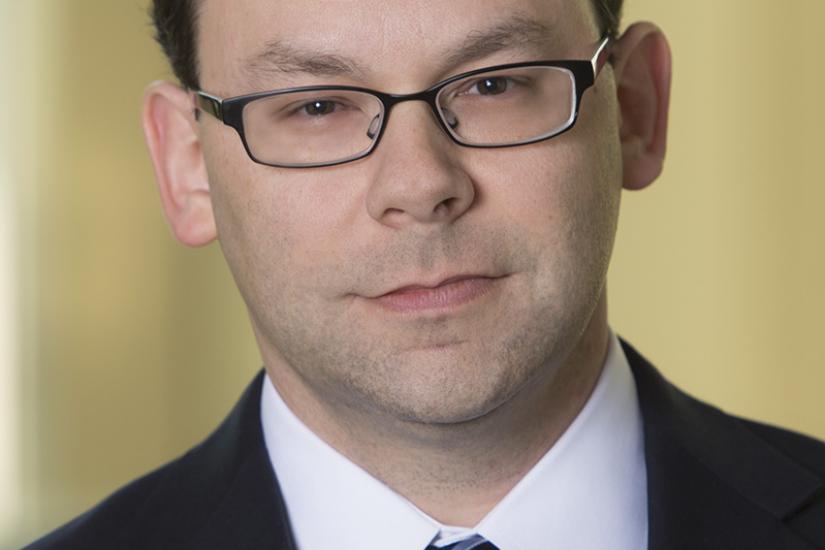 On both sides of the Atlantic, economic and social changes have fueled a rise in populist sentiments and created opportunities for anti-establishment parties and candidates. As Europe continues to grapple with the aftermath of Brexit, an ongoing refugee crisis, and concerns about terrorism, and as the American presidential race nears its end, Richard Wike, the Director of Global Attitudes Research at the Pew Research Center, will present key findings from the Center's recent surveys in Europe and the U.S. He will discuss a recent poll of 10 EU nations – including Hungary – that explored public opinion on a range of topics, including attitudes toward minority groups and refugees, ratings for major political parties, and views about foreign affairs. Wike will also share the Center's latest polling on American public opinion regarding Donald Trump, Hillary Clinton, and the issues shaping the presidential contest.

Richard Wike is Director of Global Attitudes Research at the Pew Research Center, which provides policymakers, journalists, scholars, NGO leaders, business leaders, and the public with independent data and analysis about important political, social, and economic issues around the world. Wike conducts research and writes about international public opinion on a variety of topics, including global views of the U.S. and China, globalization, democracy, and development.

Wike's articles on politics and public opinion have appeared in a variety of publications, including the Financial Times, The Guardian, Politico, Foreign Policy, the National Interest, the Harvard International Review, Journal of Politics, Social Science Quarterly, the International Journal of Public Opinion Research, and the websites of CNN, BBC, CNBC, and CBS News. He has been interviewed by American news organizations such as the Washington Post, the Wall Street Journal, NBC, CNN, CNBC, NPR, and C-SPAN, as well as numerous non-U.S. organizations, including Al Arabiya, BBC, Deutsche Welle, El País, the Financial Times, France 24, and The Guardian.

Wike received his BA from the University of North Carolina at Charlotte and his PhD in Political Science from Emory University, where he also taught courses on voting behavior and public opinion, political parties, legislative politics, and American politics. He has received additional training at Ohio State University and the University of Michigan.