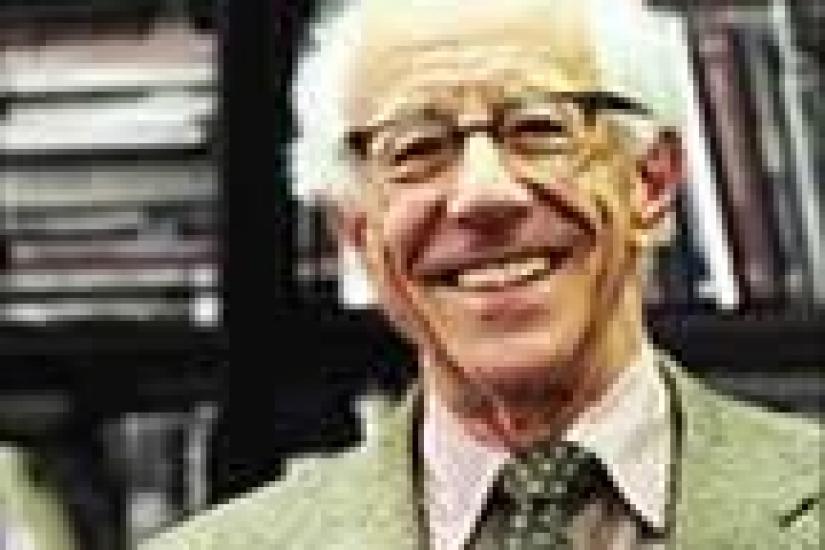 Alfred J. Rieber is currently University Professor Emeritus at the CEU and Professor Emeritus at the University of Pennsylvania. He has served as chair of the History Departments at both universities where he also won teaching awards. His research interests span the imperial and Soviet periods of Russian history. He has been the recipient of fellowships from the Guggenheim, Woodrow Wilson, Ford, ACLS and National Council for the Humanities Foundations. Among his numerous books are The Politics of Autocracy (1966), Merchants and Entrepreneurs in Imperial Russia (1982), The Struggle for the Eurasian Borderlands: From the Rise of Early Modern Empires to the End of the First World War (2014) and Stalin and the Struggle for Eurasia (2015) which was short listed for the Pushkin Prize.  A collection of previously published articles edited and supplemented with fresh archival based chapters will be published by The University of Toronto Press next year. He has just completed a chapter for the New Cambridge History of Communism on “Anti-Fascist Resistance during the Second World War” and another entitled “Imperial Russia In Asia” for the forthcoming Oxford Encyclopedia of Asia.

Abstract: As newly emerging nation-states like Ukraine seek to re-conceptualize their histories, they unavoidably face the problem of how to define their relationships with the outer world. Some advocate an integral history, that is one that is wholly inner-directed, preoccupied with its own essence, seeking the uniqueness or special destiny of the people and the territory that constitutes the present boundaries of the state. But at a time in history when nation states would be ill-advised to ignore the growing importance of international or global connections, this kind of history looks more and more like that of the proverbial ostrich. To be sure, each country has its specific features that have been shaped by complex historical circumstances. It would be folly to ignore this aspect just as it would to deny a broader context into which that history must be fit.

The major intellectual and methodological questions to be answered in writing national histories for the twenty-first, and not the nineteenth century may be explored in terms of the historiography of attempts to situate the nation state in a variety of larger contexts or frameworks.  There are several choices here. They include regional, civilizational, world and global approaches. In practice there has been a good deal of overlapping or to use a fashionable word in post-modern historical discourse, "imbrication" meaning a series of layering that partly cover and partly expose what has gone before. Insofar as is possible, however, this paper briefly summarizes the approaches of world history and global history and proceeds to suggest an alternative.

The event is part of the Current Approaches to Global History - Budapest Lecture Series. The lecture series is organized by the conveners in prospect of the upcoming Fifth European Congress on World and Global History convened by the European Network in Universal and Global History (ENIUGH), hosted at CEU and at Corvinus University of Budapest in August 31-September 3, 2017 and devoted to the topic of Ruptures, Empires, Revolutions.