”A case for two”: The CoE and the EU human & fundamental rights protection system – a luxury? 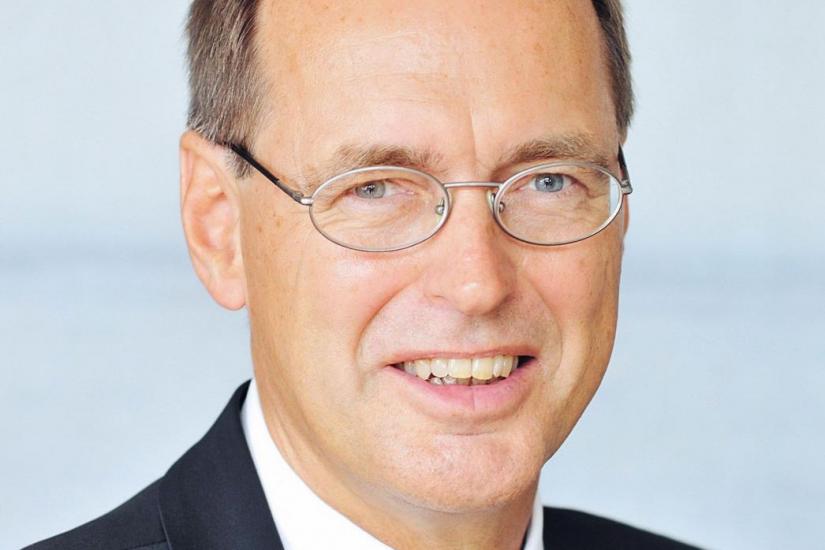 ”A case for two”: The CoE and the EU human & fundamental rights protection system – a luxury?

After comparing the CoE European Convention of Human Rights (ECHR) and the EU Fundamental Rights Charter (FRC) I will deal with the relationship between the ECHR and the FRC, completed by the relationship of both to domestic fundamental rights law. This will show us the possible domestic remedies in order to bring an individual case to the Court of Justice of the EU (CJEU) and/or the European Court of Human Rights (ECtHR). If EU law has been applied in a given case and the CJEU has taken possibly a preliminary ruling the question arises whether and if so in which manner the ECtHR may adjudicate on the conformity of EU law and/or the judgment of the CJEU with the ECHR. This leads us to the situation of “cases for two” and a subsequent jurisdiction of both European highest courts what might be seen as “a luxury”.

Examples of the ECtHR’s case-law will demonstrate on the one hand the resistance of the ECtHR to decide in substance on cases which already have been dealt with by the CJEU, and on the other hand that the ECtHR  is currently the highest and final human rights authority in Europe. Whether this constellation will be still upright after the accession of the EU to the ECHR depends on the still lacking political decision on the final draft accession agreement that was negotiated by experts of the CoE and the EU and agreed by all 47 CoE member states and the European Commission in 2013 but opposed by the CJEU in its Opinion 2/13.

However, the challenge will remain in any case whether the “luxurious” European human rights protection system can guarantee everybody an effective access to justice within reasonable time as required by the right to a fair trial according to Article 6 ECHR and Article 47 FRC.

Hannes Tretter is Professor of Fundamental and Human Rights Law, at the Institute of Constitutional and Administrative Law, Faculty of Law, at the University of Vienna and Administrative Director and Scientific Co-Director of the Ludwig Boltzmann Institut für Menschenrechte, which he cofounded  in 1992. He is also an expert with the Organization for Security and Co-operation in Europe, a board member of the Austrian League for Human Rights and Alternate Member of the Scientific Committee of the European Union Agency for Fundamental Rights in Vienna. His research interest includes fundamental and human Rights, public law (constitutional law, media law, data protection, asylum and aliens law, law of the police, penal law, minority protection), European law (European Convention on Human Rights, EU Charter of Fundamental Rights and EU Agency for Fundamental Rights, antidiscrimination law) and international law (“ Human Dimension” of the OSCE, measures against terrorism and human rights, humanitarian law, minority protection).