Stories Without Borders: The Berlin Wall and the Making of a Global Iconic Event 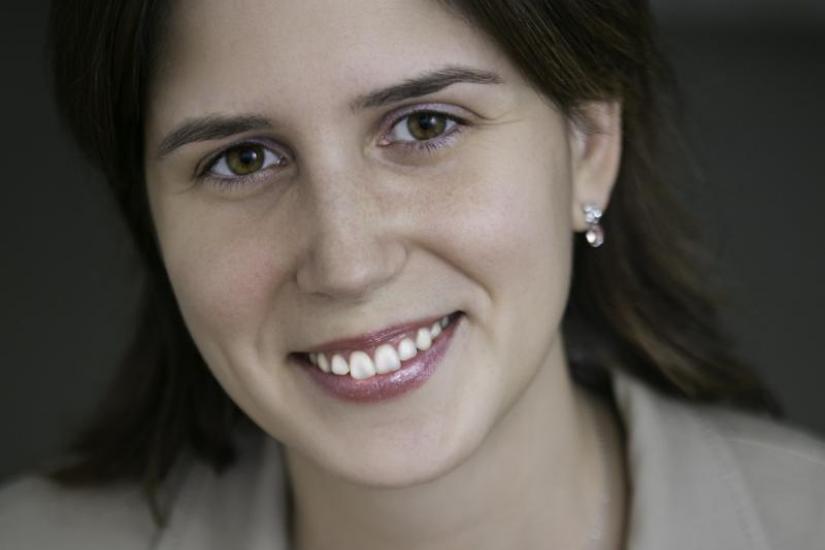 The Hungarian book launch of Julia Sonnevend's new book: Stories Without Borders: The Berlin Wall and the Making of a Global Iconic Event (Oxford University Press 2016).

Introduced and moderated by Oksana Sarkisova, research fellow at the Blinken Open Society Archive of the Central European University and director of Verzio International Human Rights Documentary Film Festival. After Julia Sonnevend's talk, Katalin Orban, assistant professor at the ELTE Institute for Art Theory and Media Studies will offer a response, followed by discussion with the audience.

Julia Sonnevend's book will be available for purchase on the spot.

Summary of the book:

Focusing on news coverage of the fall of the Berlin Wall and on contemporary retellings of the event, Sonnevend discusses how storytellers build up certain events so that people remember them for a long time. The East German border opening that we know as the “fall of the Berlin Wall” was in fact unintentional, confusing, and prompted in part by misleading media coverage of bureaucratic missteps. But its global message is not about luck or accident or happenstance in history. Incarnated as a global iconic event, the fall of the Berlin Wall has come to communicate the momentary power that ordinary people can have. The event’s story, branded as a simple phrase, a short narrative and a recognizable visual scene, provides people from China to Hungary to the United States with a powerful social myth. This myth shapes our debates about separation walls and fences, borders and refugees, and the possibilities of human freedom to this day.

Julia Sonnevend is a non-resident CMDS fellow and assistant professor of Communication Studies at the University of Michigan. She has held fellowships at the Hebrew University in Jerusalem, the Centre for Contemporary History in Potsdam, and the Yale Center for Cultural Sociology in New Haven. Her interdisciplinary research examines the role of media events, rituals, performances and icons in global culture. She received her Ph.D. in Communications from Columbia University and her Master of Laws degree from Yale Law School.