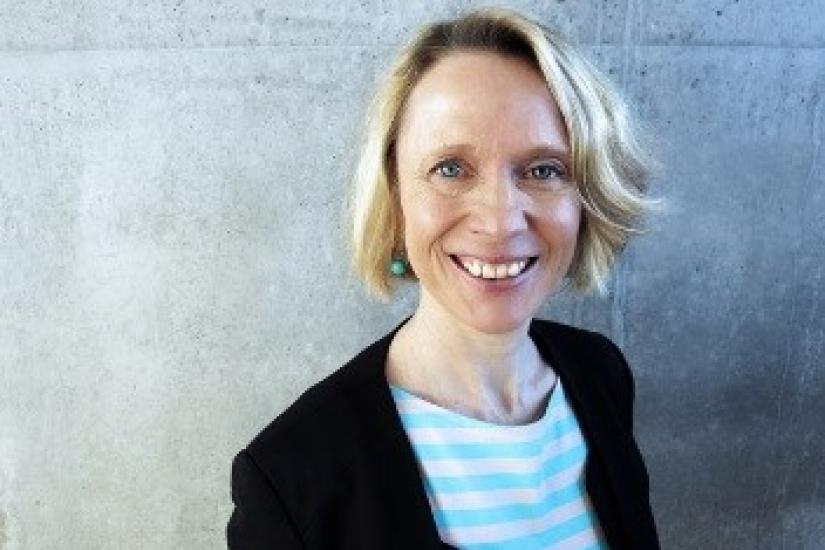 EU politics is reported when there are crises, and not for day-to-day politics and policy-making. This undermines knowledge of the achievements of the European Union, and weakens its political and popular legitimacy. Furthermore, recent repeated crises of the EU have negative repercussions on the EU’s capability to act. This talk aims to elucidate this topic with a focus on the EU’s socio-economic strategy.

Although the EU and national levels of governance are more involved together in agenda-setting and decision-making around public policy, this has not led to more ‘compensatory Europeanization’, that is European public debate or media reporting about policies which the EU is shaping and influencing in day-to-day politics. These policies – now with a formally stronger process of EU monitoring economic policy-making – contributes to framing agendas and developing policy in member states. Aside from countries under Memorandum of Understanding, decisions about public policy are taken through national policy processes. Most of this is largely unreported in the media: public debate on day-to-day policy-making goes largely unnoticed. This trend is surprisingly comparable across countries in the EU. This undermines the popular legitimacy of the EU, which plays directly to the favor of euro-sceptic parties on the left and on the right of the political spectrum.

Juxtaposed to this, when there are negative events associated with the EU’s socio-economic strategy, such as Spain and Portugal not implementing planned reforms in conjunction with excessive deficit procedures, in the summer of 2016, there is some reporting. The new framework and governance instruments developed to better govern the EMU, has de facto been weakened by Brexit. This event has even been coined ‘the second death of the stability and growth pact’. It also feeds directly into the hands of euro-sceptic populist parties, that identify the EU as weak and inadequate and/or as intrusive, stripping member states of national sovereignty.

The political endorsement of the EU by the established political parties stands strong, but largely not publicly debated or discussed. The political rejection of the EU by the newer populist parties, both on the right and the left of the political spectrum, weakens the popular legitimacy in the European project. The lack of a genuine political dimension to the EU should be tackled in conjunction with political party involvement in and awareness of EU politics, but also through more through reporting on the EU in various media, including spreadsheets, but also social media.

This presentation builds on several recent strands of my work, including

Caroline de la Porte is Professor MSO at the Department of Business and Politics, Copenhagen Business School. Prior to joining CBS, Caroline was Associate Professor at Roskilde University (2013-2015) and at the University of Southern Denmark (2007-2013). She holds a PhD from the European University Institute in Italy, and an MSc and BSc from Université Catholique de Louvain, Belgium. She is a leading scholar on EU governance and public policy, as well as the Europeanisation of welfare states. Recent publications include “A new era of European Integration? Governance of labour market and social policy since the sovereign debt crisis” Comparative European Politics, 13(1) (with Elke Heins), and “Altered Europeanization of pension reform during the Great Recession: Denmark and Italy compared”, West European Politics (with David Natali).