The State of the Russian Economy and Russia’s Development Path 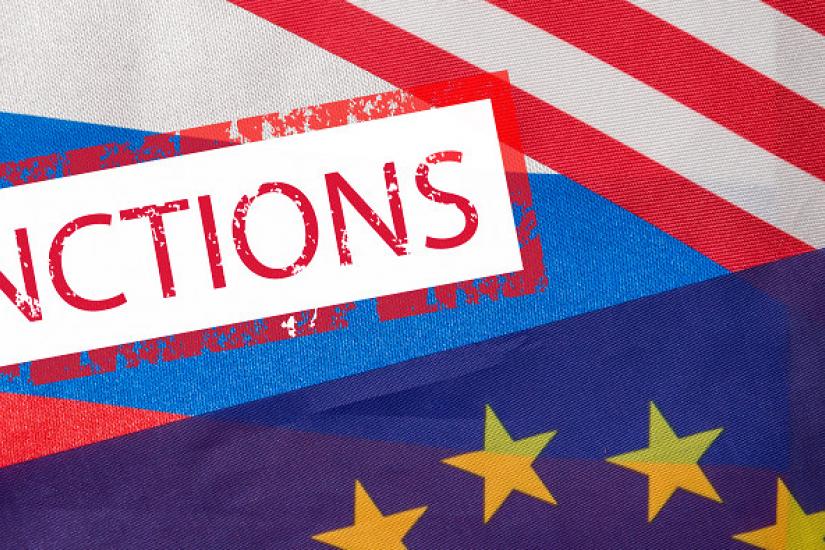 The CEU Center for European Neighborhood Studies (CENS) and

the Friedrich Ebert Foundation (FES) cordially invite you to the conference entitled:

The State of the Russian Economy and Russia’s Development Path

Recent years witnessed considerable steps to strengthen Russia’s geopolitical position—ranging from a military build-up to a stronger presence in the Middle East—and to make the Eurasian Union work. However, these steps came with significant costs. Regional budget destabilization accompanied by the decline in domestic and foreign investments, stagnating industrial output, plummeting incomes and wages following the devaluation shock characterize Russia’ economy today. In addition, transfers from the federal budget to Crimea are rising gradually.

The objective of this conference is to explore and discuss the current state and future prospects of the Russian economy in light of the above trends as well as EU sanctions. Underlying the discussion is the inevitable question:  is there a non-Western economic and political alternative for Russia, and had the Kremlin already set the course?

RSVP at Ms Annamaria Kiss at kissa@ceu.edu until November 18 (Friday)