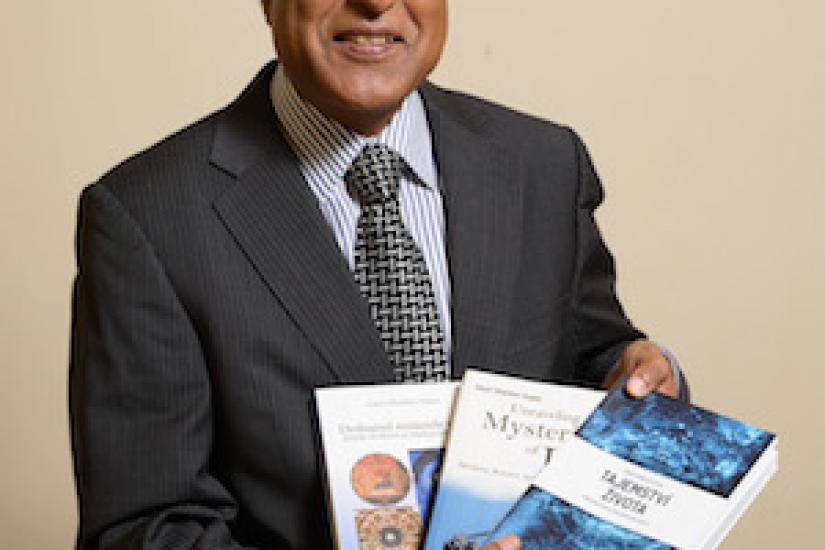 cordially invite you to
A talk and discussion on

“Nature nurtures us. We need nature but nature does not need us”

Gauri Shankar Gupta served in Indian Missions in Belgium, Bangladesh, Bahrain, Mexico, France and the Philippines in different capacities as part of his diplomatic assignments. He was served as Deputy Permanent Delegate of India to UNESCO and as an Alternate Member of the UNESCO’s Executive Board. Subsequently he served as India’s ambassador to Mongolia, Hungary and Bosnia & Herzegovina and as High Commissioner of India to Trinidad and Tobago, Commonwealth of Dominica, Grenada and Montserrat. Gauri Shankar Gupta has also contributed many articles on foreign policy and spiritual issues. His latest articles include Science and Spirituality, Swami Vivekananda and Religious Harmony and Defining God – A Vedic Interpretation published by the World Congress of Faiths in their journal ‘Interreligious Insight’ Vedic Knowledge World Peace and Sustainable Development published elsewhere. Gupta has presided over a large number of academic conferences and seminars and has participated in many international conferences.