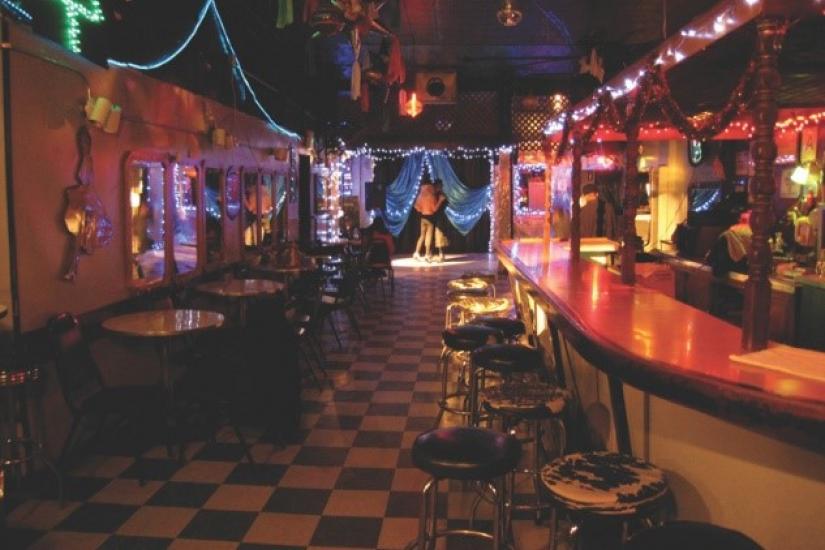 in collaboration with GRACE, the Visual Studies Platform

& the Center for Arts and Culture

Rooted in the tropical underground of Los Angeles nightlife, Wildness is a portrait of the Silver Platter, a historic bar that has been home to Latin/LGBT immigrant communities since 1963. With a magical-realist flourish the bar itself becomes a character, narrating what happens when a weekly party (organized by Director Wu Tsang, DJs NGUZUNGUZU, and Total Freedom) called Wildness explodes into creativity and conflict. What does "safe space" mean? Who needs it? And how does it differ among us? At the Silver Platter, the search for answers creates coalitions across generations. (IMDB) Wildness premiered at the Museum of Modern Art’s Documentary Fortnight.

This project has received funding from the European Union’s Horizon 2020 research and innovation program under the Marie Skłodowska-Curie grant agreement No 675378.

A reception will follow the screening prior to the talk.