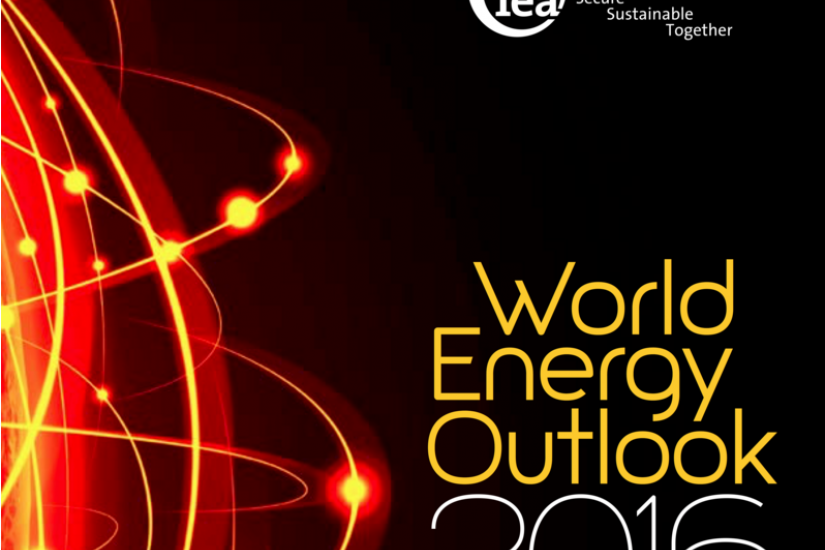 Laszlo Varro holds the post of the IEA Chief Economist and leads the IEA Economic and Investment Office since January 2016. Prior to assuming this role, he served as IEA Head of Gas, Coal and Power Markets and worked on a variety of IEA programmes. Untill 2011 he was the Director for Strategy Development at MOL Group and prior to that the Head of Price Regulation at the Hungarian Energy Office.