The politicization of European integration 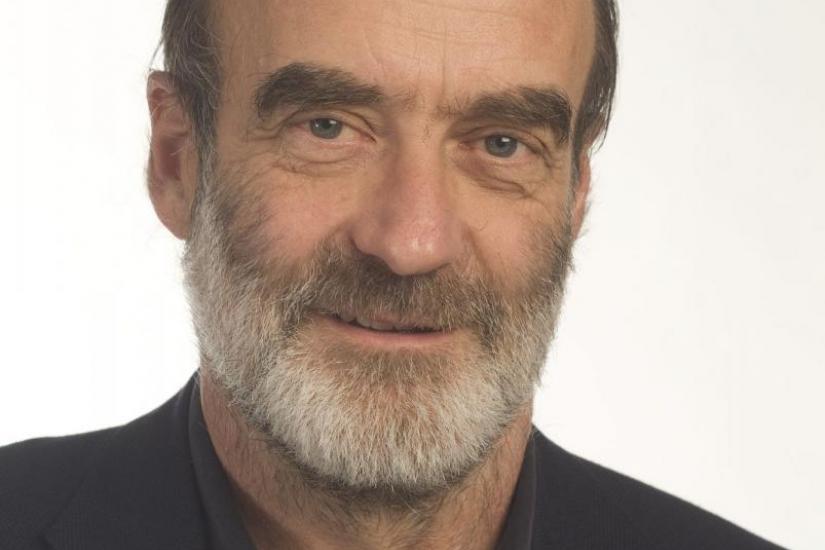 The politicization of European integration

Hanspeter Kriesi holds the Stein Rokkan Chair in Comparative Politics at the European University Institute in Florence. Previously, he has been teaching at the universities of Amsterdam, Geneva and Zurich. His wide ranging research interests include the study of various aspects of democracy, the transformation of Eurpean party systems, political communication, political mobilization and opinion formation. His recent books include (together with Edgar Grande, Swen Hutter and colleagues) Politicizing Europe. Integration and Mass Politics (2016), Political Conflict in Western Europe (2012) and West European Politics in the Age of Globalization (2008), (together with Monica Ferrìn and colleagues) How Europeans View and Evaluate Democracy (2016), (together with Takis S. Pappas and colleagues) European Populism in the Shadow of the Great Recession (2015), (together with Pablo Beramendi, Silja Häusermann, Herbert Kitschelt and colleagues) The Politics of Advanced Capitalism (2015). He was the director of a Swiss national research programme on the “Challenges to democracy in the 21st century” from 2005-2012.